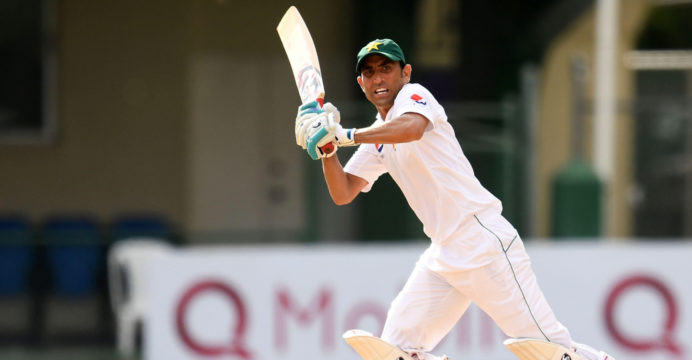 Former Pakistan captain Younis Khan was elected as batting coach for the forthcoming tour of England, as international cricket gradually returns after the coronavirus shutdown.

Pakistan also appointed former spinner Mushtaq Ahmed as the spin bowling coach during the tour, where they are set to play three Tests and 3 Twenty20 internationals.

The Pakistan Cricket Board (PCB) stated the two new appointments were made to help Misbah-ul-Haq and bowling coach Waqar Younis.

The Pakistan squad will likely begin training in Lahore before departing for England in early July where they will be held in quarantine for two weeks.

Pakistan is set to play the opening Tests in Manchester from August 5 while the remaining two Tests will be in Southampton.

The three T20 internationals will all be played in Southampton on August 28, 30 and September 1.