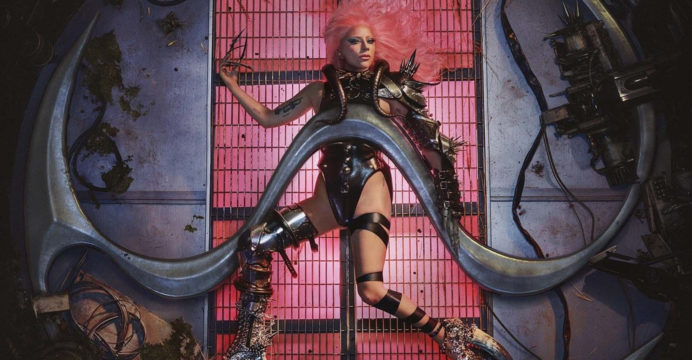 The entertainment world is also affected by Coronavirus. In the meantime, there is good news for pop singer Lady Gaga. For the sixth time, Gaga topped the Billboard song list with his new album ‘Chromatica’.

Meanwhile, America is in a frenzy of protests. Gaga stopped promoting the album on May 29, just two days after its release. Gaga jumped into the ‘Black Lives Matter’ movement through social media. This is good news for Lady Gaga since she came to the top of the billboard in this situation.

Chromatica was due to be released in April. But it is delayed due to coronavirus. Even after going backward, the proof that something good has happened in it came to the fore. And by occupying this top spot, Gaga became the eighth woman whose sixth album topped the billboards. The list includes Beyonc, Mariah Carey, Britney Spears, Taylor Swift, Barbara Streisand, Madonna and Janet Jackson. 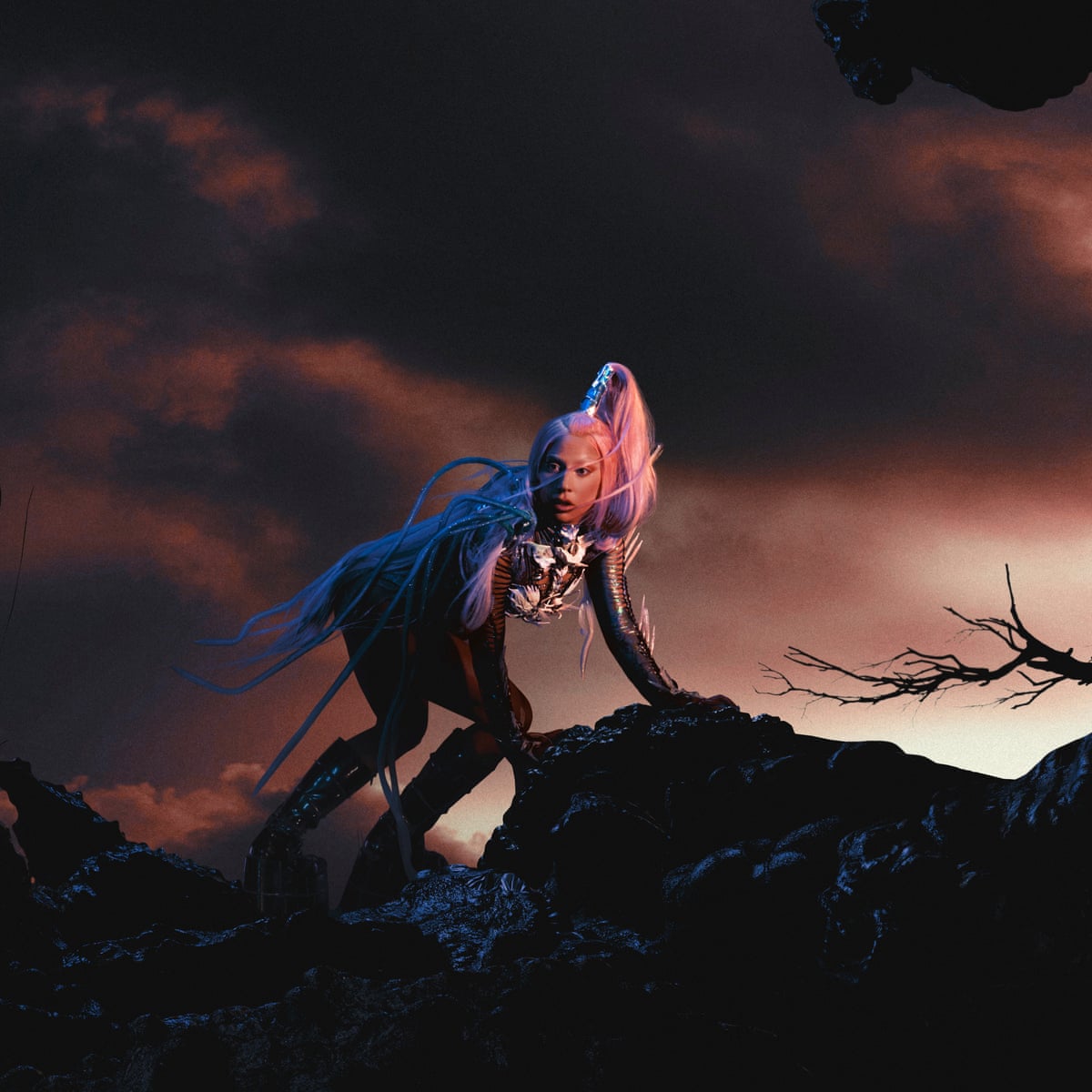