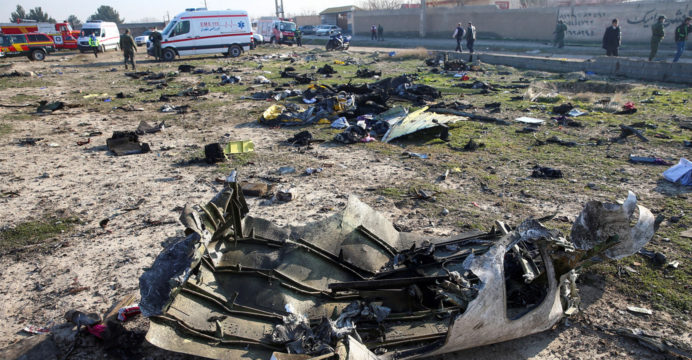 The black box of the crashed Ukraine plane is not helpful for investigation: Iran

The black box of a Ukrainian plane that accidentally crashed with a missile near Tehran will “not help the investigation.” However, Iran has agreed to hand over the black box to any foreign country or organization. Iran’s state media said on Saturday.

Flight 752 of Ukraine’s international airline Jetliner was hit by a missile shortly after taking off from Tehran airport on January 8.

The state-owned news agency IRNA (IRNA) quoted Iranian Deputy Foreign Minister Mohsen Baharbhant as saying, “The investigation is almost over and the information in the black box is not conducive to the investigation. 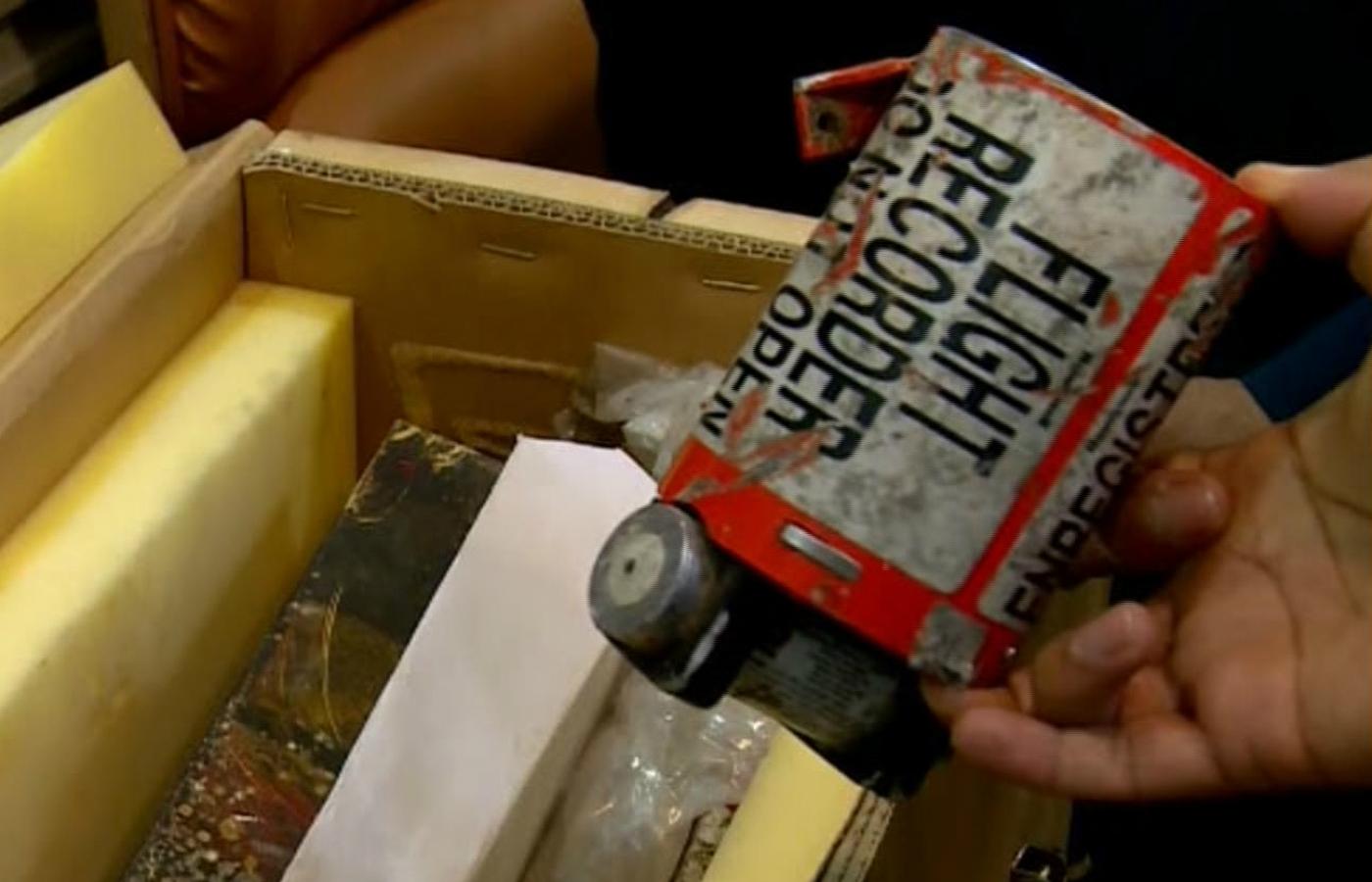 Shortly after the plane crashed, civilian authorities denied that the plane had been shot down but said it crashed due to a mechanical fault.

Iran says it has not helped investigate the black box of a crashed plane in Ukraine. However, the Iranian military admitted on January 11 that the plane had crashed due to “human error”. Eighteen passengers were killed, most of them Canadians and Iranians, many of them dual nationals.