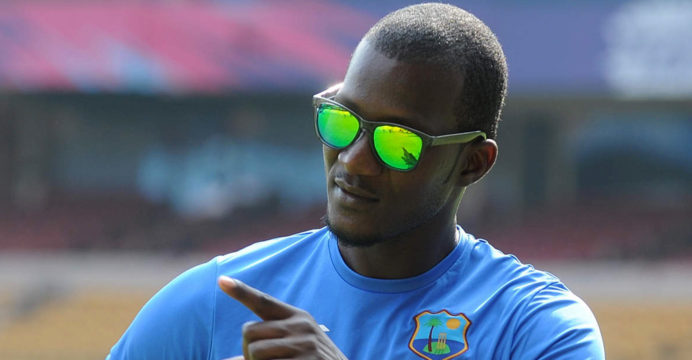 Daren Sammy was used to call ‘Kalu’ in IPL

George Floyd, a 46-year-old black man in the United States, has died in police custody. This time Darren Sammy opened his mouth in protest against racism.

The former West Indies captain said that he himself was a victim of racism while playing in the IPL. After all this time, the all-rounder is very upset after understanding the matter.

Many used to call him ‘Kalu’ while playing for Sunrisers Hyderabad. Not only Sammy, but his teammate Thisara Perera from Sri Lanka was also called by this name.

For too long black people have suffered. I’m all the way in St Lucia and I’m frustrated If you see me as a teammate then you see #GeorgeFloyd Can you be part of the change by showing your support. #BlackLivesMatter

After learning the meaning of this word after so many days, Sammy wrote on Instagram, ‘Oh! Does this mean that thisara and I were called “Kalu” for the Sunrisers in the IPL? I thought it meant strong horses. I was very angry whenever I found out that this meant something else.’