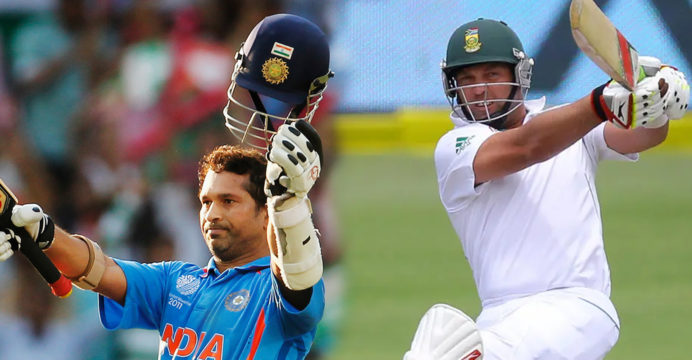 In a recent interview with former Zimbabwe fast bowler Pomi Mbangwa on a cricket online show, Lee revealed who he is the best player in the world in his opinion.

“Tendulkar is a great batsman,” he said. “No one knows more than Tendulkar, how to play big innings from the crease. From the experience of playing with many good batsmen in the world, I can say for sure, Tendulkar had a lot more time to play ball, After delivery of the ball from the hands of the bowler, he understood what to do. Standing at the popping crease, it seemed he was getting extra time to play ball. So to me, Tendulkar is the best batsman in the world. ‘” he added.

I haven’t seen Gary Sebers play. Saw highlights. But Kallis is definitely the most accomplished cricketer I have ever played against. He was 100% perfect in everything from batting to bowling. He was also great at fielding. He has taken many catches in the slip.’