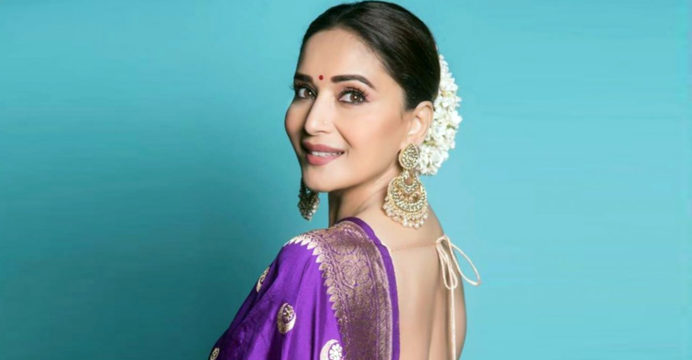 Madhuri Dixit has been dominating the Bollywood empire for three decades The heroine has gifted multiple hit movies by her own charismatic performance and face-value. After Sridevi, she is considered as the ‘Lady Superstar’ of B Town.

One B town heroine of this generation has won the heart of Madhuri as well, who has captured the hearts of thousands of fans. And she is Deepika Padukone. And Madhuri finds her shadow in Deepika.

In a recent interview, Madhuri named her favorite actress. Madhuri was asked which actress of this generation is doing great in Bollywood. He took Deepika’s name within a second.

Madhuri said, ‘I like Deepika very much. Because she works very deeply in any character. she doesn’t need a hero in his film. She is a hero herself, a heroine herself.’ 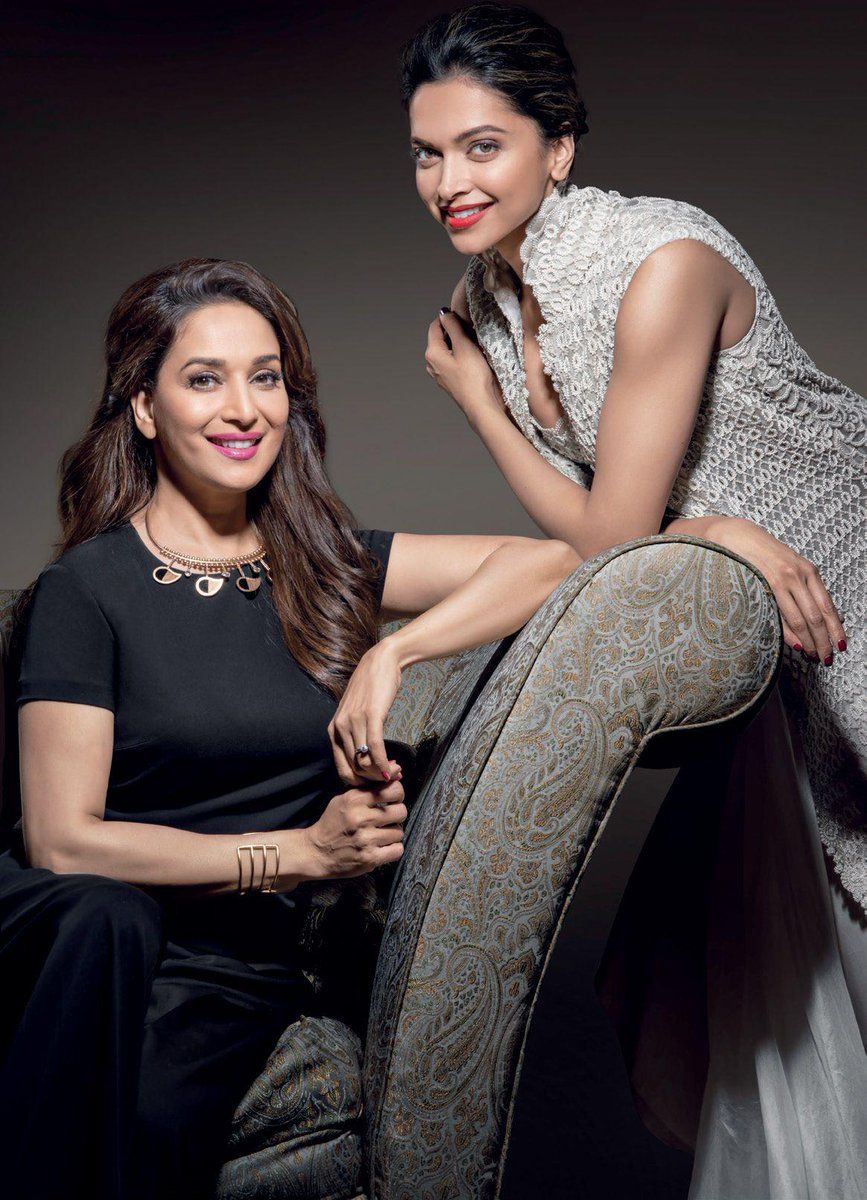 Madhuri said, “Deepika adapts perfectly from the ordinary character to the character based on” Larger Than Life. Think, that girl in “Piku” is a bully again. Works great on all types of characters. I can see my shadow inside her.’

Such heartfelt praise from an actress like Madhuri is a great achievement for any heroine. From ‘Om Shanti Om’ in 2008 to ‘Chhapak’ in 2020, Deepika has repeatedly proved herself as a successful actress in various forms.