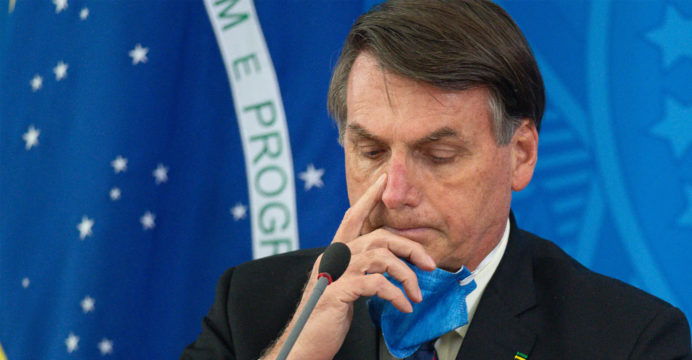 Bolsonaro threatened to withdraw Brazil from the WHO

Following in the footsteps of US President Donald Trump, Brazilian President Zaire Bolsenaro on Friday threatened to remove Brazil from the World Health Organization (WHO), accusing it of “ideological bias”.

The far-right leader told reporters outside the presidential palace, “I am telling you at the moment that the United States has left the WHO and we have reviewed whether the WHO will be free of ideological bias in the future, or whether we will leave.”

Many compare Bolsonaro to Trump. Both have made similar statements about Corona. The two did not pay much attention to the complex situation of the virus in the initial stage. Criticized state authorities for lockdown or similar measures. Like Trump, Bolsonaro tweeted that chloroquine and hydroxychloroquine are effective in treating Covid-19. 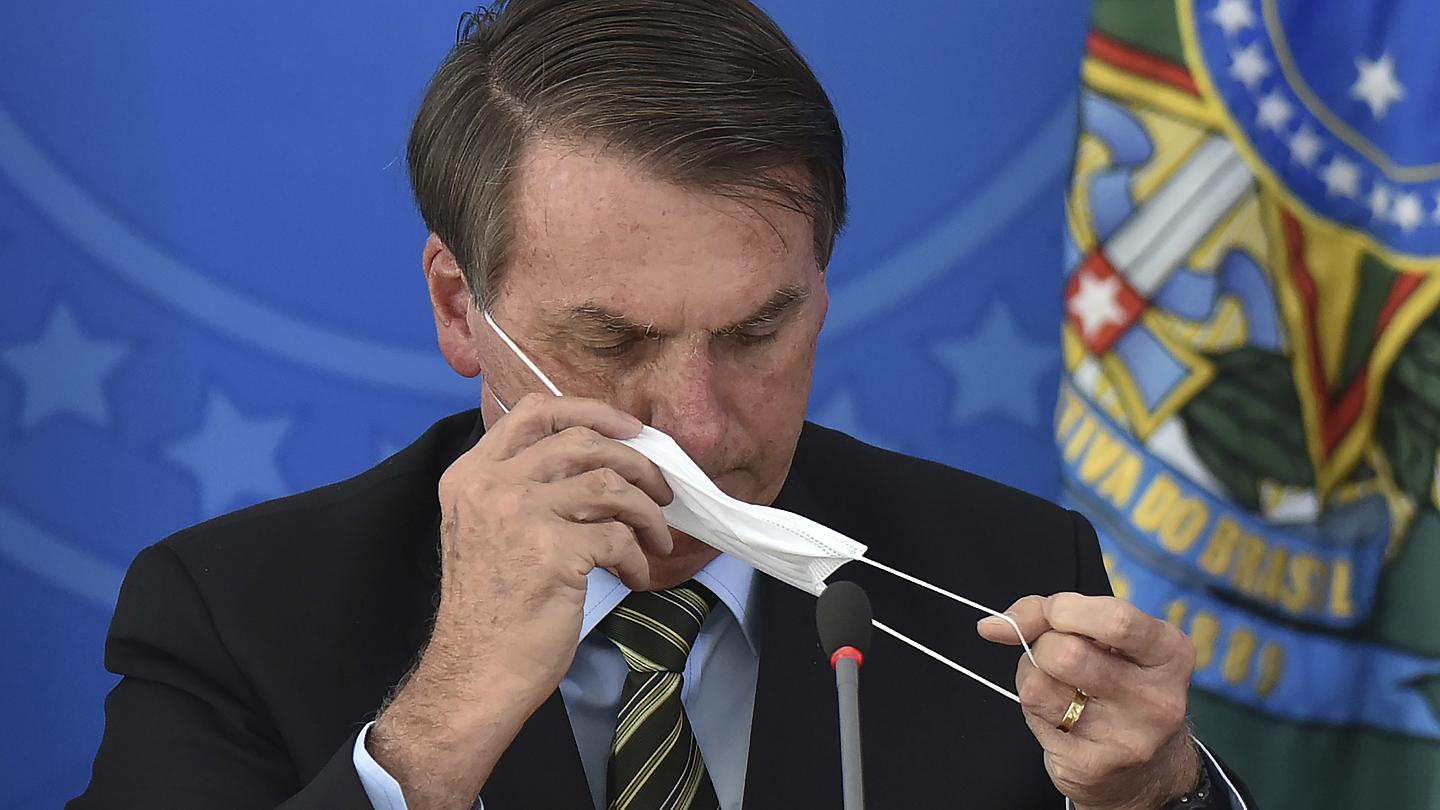 A week ago, Trump announced the severance of US relations with the World Health Organization, citing the issue of the source of the coronavirus and its “pro-China” policy. At the same time, President Trump announced that he would stop giving $ 400 million annually to the organization.

Brazil recently did not obey the World Health Organization’s instructions about not using hydroxychloroquine in patients with coronavirus. Bolsenaro commented that the decision to experimentally use hydroxychloroquine in the case of Covid-19 instead of listening to WHO is better. Bolsenaro claimed that WHO was shaken after the United States announced the withdrawal of $400 million annually from the organization.