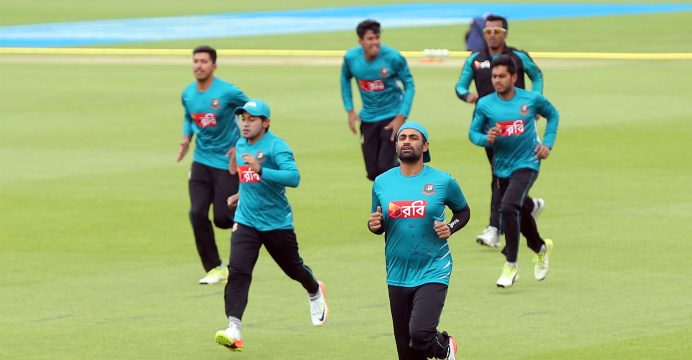 Till now Sri Lanka’s corona situation is the best in the subcontinent. And it is so much so that Sri Lankan cricket is also confident about returning cricket to the field.

The players have started practicing there following the hygiene rules. And at the moment, Sri Lanka’s practice means that Bangladesh is sitting motionless. The next series of the Bangladesh team in July is going to play in Sri Lanka!

Due to coronavirus, the last part of Bangladesh’s tour to Pakistan and Ireland’s tour have already been postponed. The Australian team was scheduled to arrive in Bangladesh in June. The series was also postponed with the consent of the two boards. Now the tour of Sri Lanka is pending.

There are also rumors that Sri Lanka wants to play a series of two Tests and two Twenty20 matches instead of a three-Test series in the hope of extra revenue. 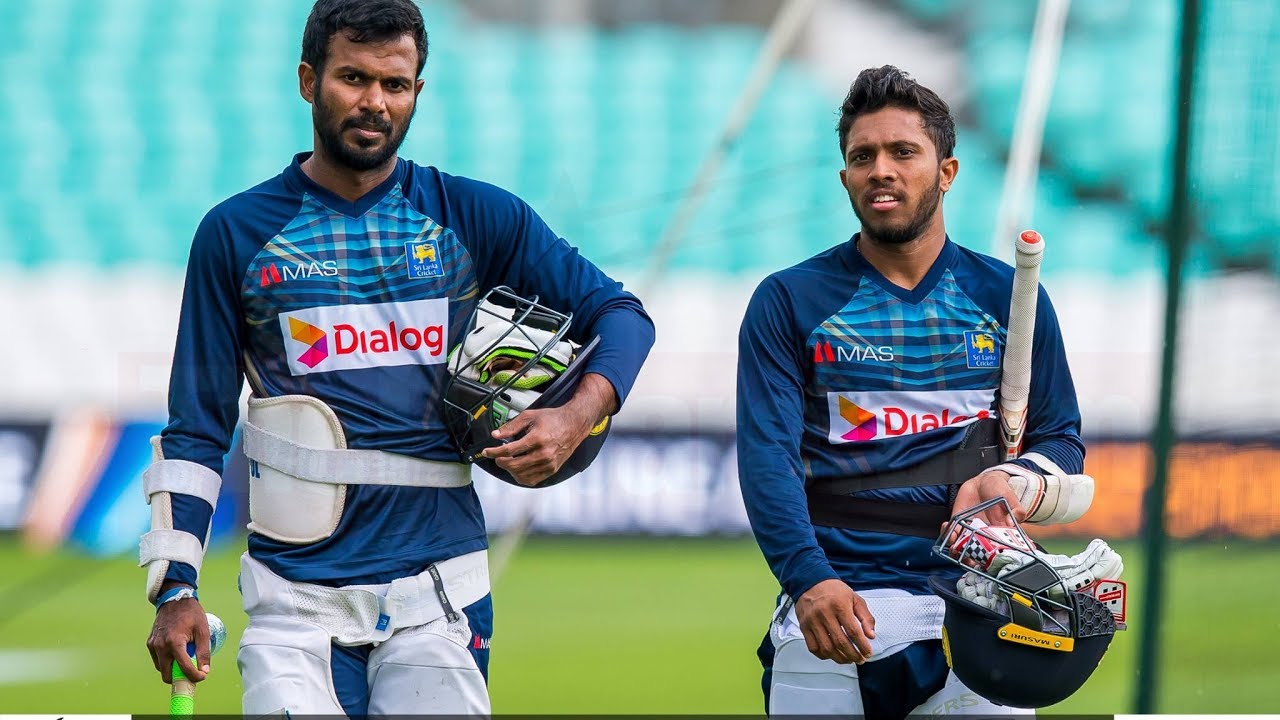 However, BCB chief executive Nizam Uddin Chowdhury dismissed all rumors yesterday. He said the BCB had not received any such proposal from Sri Lanka. “We are still discussing with the Sri Lankan board whether the series can be held in July,” he said. We are trying to understand its advantages and disadvantages. But whatever the decision on the Sri Lanka tour, it will be finalized within the next week.” He said.

Nizam Uddin Chowdhury said BCB officials would hold talks via video conference in the next couple of days to take a final decision on the Sri Lanka tour. However, some pre-negotiations have already taken place and there are two sides to the pros and cons of the July tour of Sri Lanka, sources said.