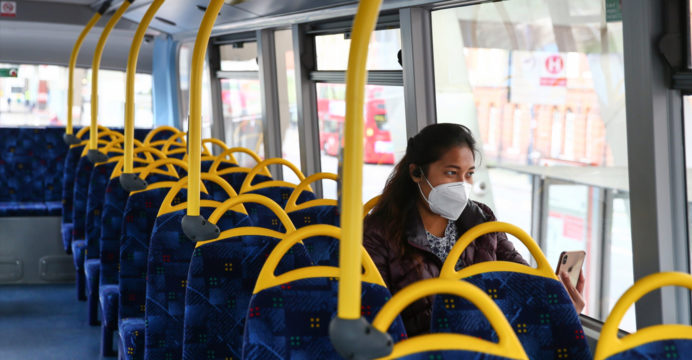 Masks to be compulsory on public transport in England

Masks will be made mandatory on public transport in England from now on to prevent the spread of coronavirus, Transport Minister Grant Shaps said on Thursday.

“As of June 15, face masks will be mandatory on public transport,” he said at a daily briefing on the government’s response to the coronavirus outbreak.

The government had earlier encouraged people to wear face coverings in confined spaces such as shops and public transport but stopped short of making them compulsory.

They remain only a recommendation in Scotland, Wales, and Northern Ireland, whose devolved administrations have responsibility for transport. 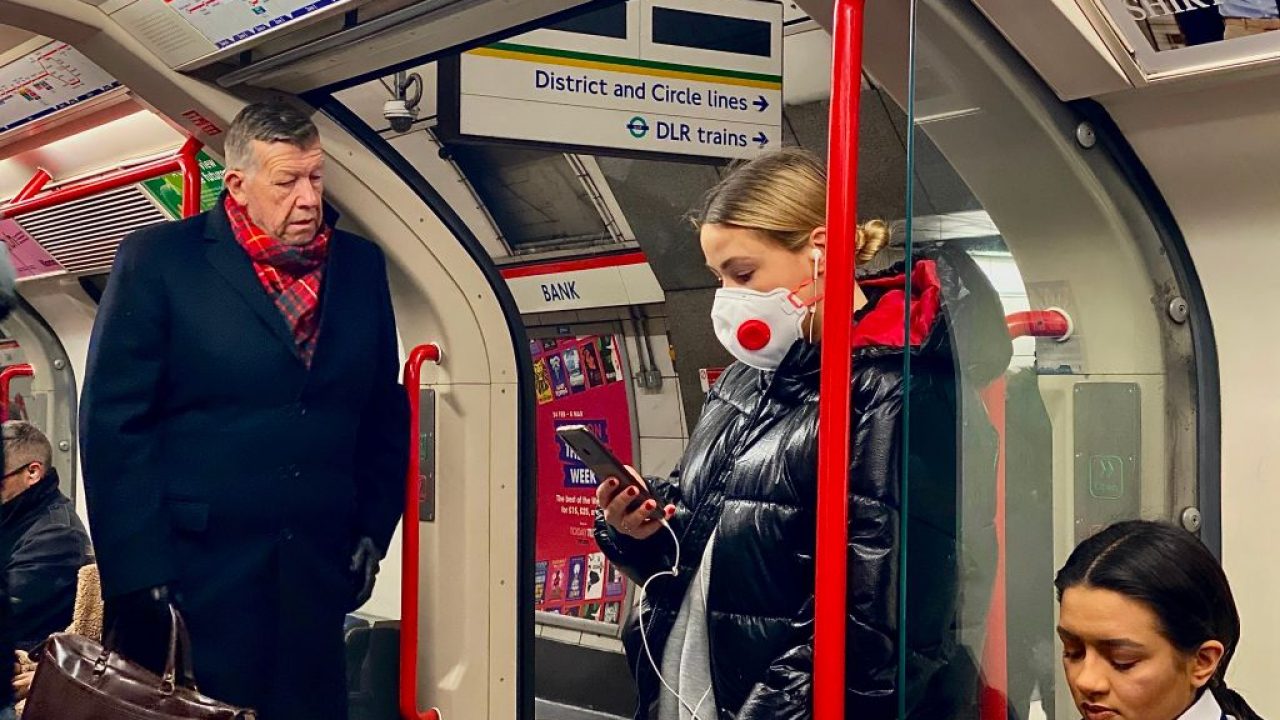 The decision was made as a component of plans to ease lockdown limitations in England, as infection rates and the number of deaths from COVID-19 falls.

Already 39,904 people have died in the outbreak in Britain, according to the latest official figures, which is the second-highest toll in the world after the United States.