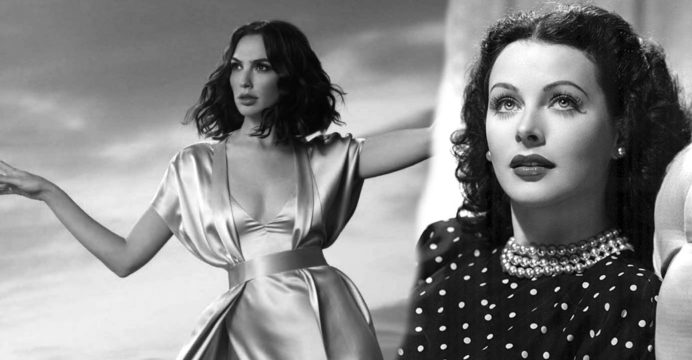 Described as “the most beautiful woman in the world”, Heidi Lamar was first promoted and iconized, then destroyed, and eventually forgotten by the American audience. Heidi Lamarr always kept her bright mind active through constant discovery, one of which we have today became the basis for the spread spectrum technology we use today.

“Hedy Lamarr” series will follow the unbelievable story of the Hollywood glamour girl, spanning 30 years from Hedy’s daring escape from prewar Vienna, to her meteoric rise in the Golden Age of Hollywood, to her downfall and ultimate humiliation at the dawn of the Cold War. An epic story of an immigrant woman who was both ahead of her time and very much a victim to it as well.

The idea for the historical production originated from Gadot and producing partner Jaron Varsano, who then partnered with Warren Littlefield and Treem, the latter of whom created the series.