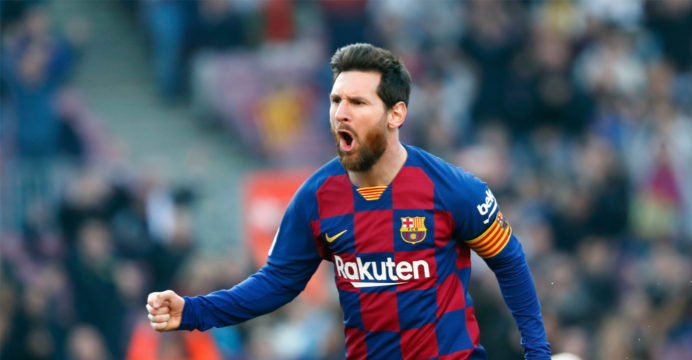 Messi is injured, worried about the return match

Bundesliga is back, now it’s La Liga’s turn. And only 9 days, then Spain will enjoy football. La Liga is returning on June 11.

Barcelona, the reigning champions and top of the league, will play on June 13. However, the long-awaited moment has come to Barcelona with fear. Lionel Messi may not be in the match due to injury in practice.

Barcelona will play against Mallorca on the 13th. Meanwhile, the news of the captain’s injury came. According to a TV report, Messi got an injury in his right leg during practice last Tuesday. MRI showed how much damage was caused by the injury.

TV Three is claiming that light cracks have been found. It usually takes 10 days to recover from such an injury. In that case, Messi’s coming down in the first match becomes risky. 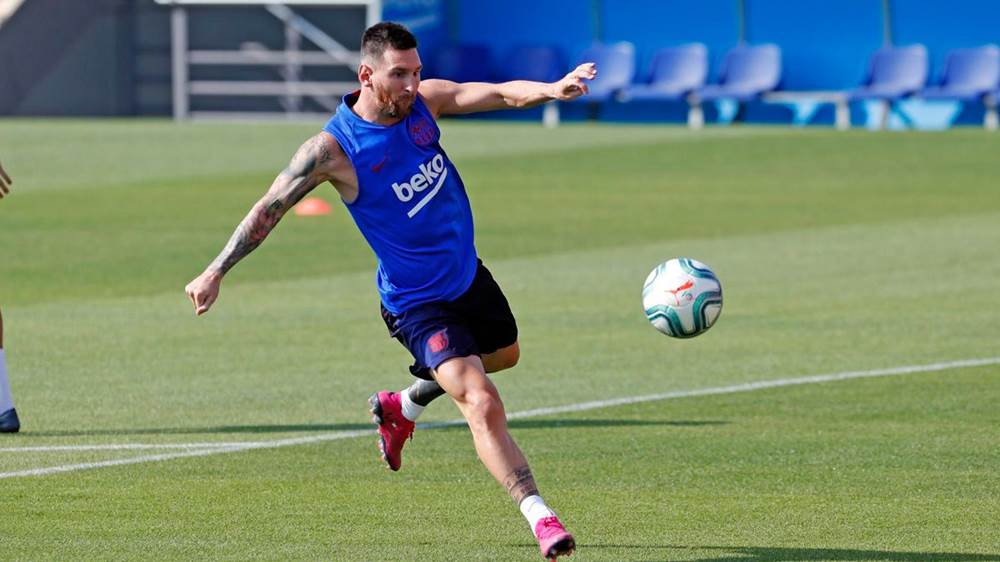 Messi did not participate in the practice of Barcelona yesterday. In this regard, the club authorities said that the captain was not practiced as a precaution so that the muscles in the back of the leg would not be pulled again.

But according to media reports, Messi’s injury is more serious but it is being shown less to reduce the anxiety of the club’s supporters.

Barcelona will play 11 matches in 5 weeks after taking the field on 13 June. Playing a match every three days will automatically increase the health risks of the players. This time Messi is fighting with the injury. He was also injured in practice at the beginning of the season and sat for two months. Although the injury is not so serious this time, it will prevent him from returning to his rhythm before the busy schedule ahead.