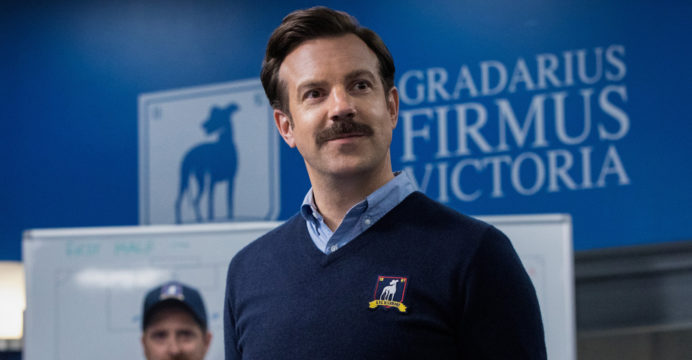 “Ted Lasso” will make its worldwide debut on August 14 as part of star-studded original slate on Apple TV+. Apple has unveiled a first look of “Ted Lasso” starring Jason Sudeikis and Bill Lawrence.

Sudeikis played as Ted Lasso, a short-term college football coach in Kansas who hired a professional football team coach in England despite his lack of experience coaching football experience.

In addition to starring, Sudeikis also works as executive producer, alongside Lawrence via his Doozer Productions, in association with Warner Bros. Television and Universal Television, a division of NBCUniversal Content. 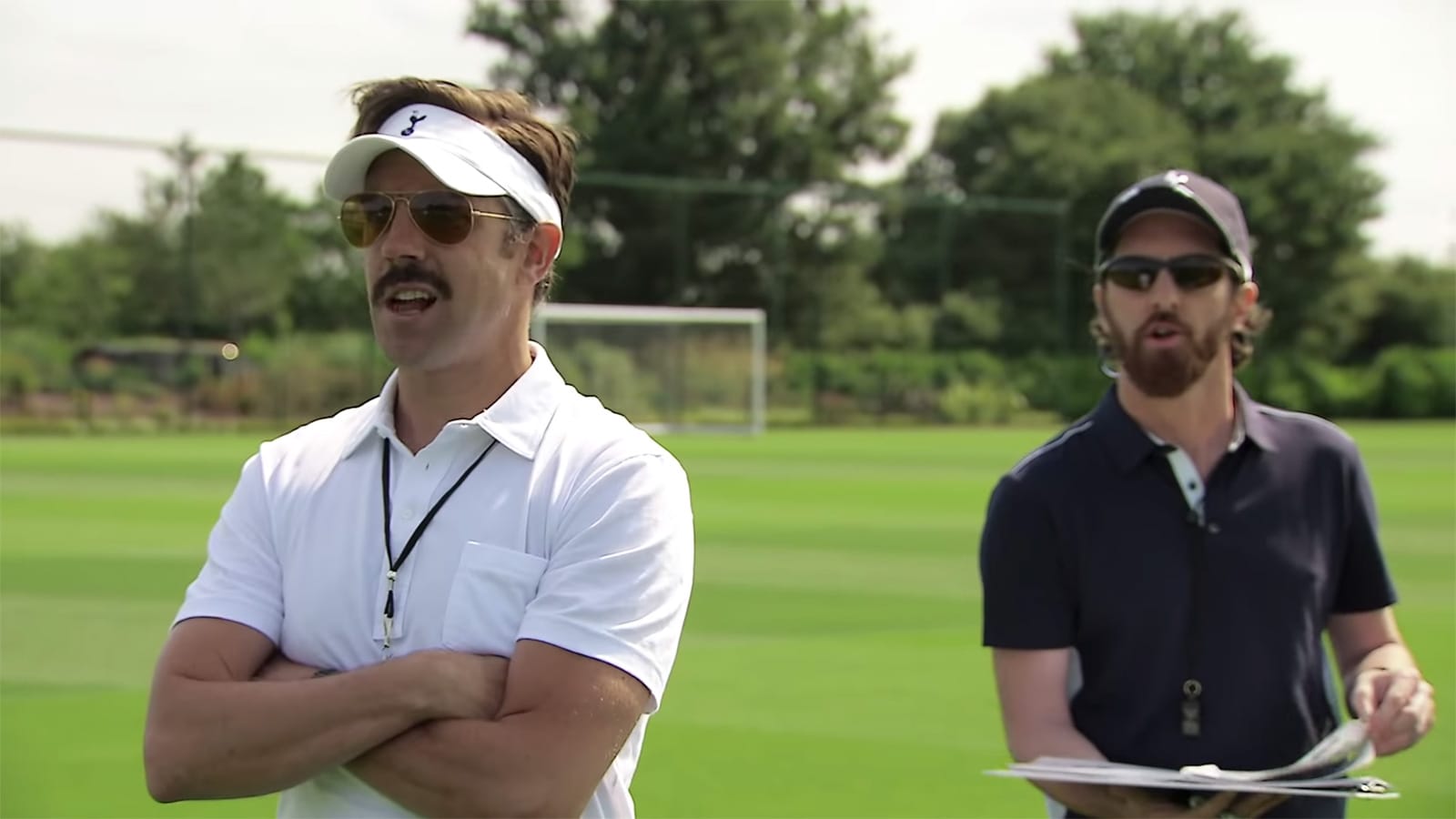