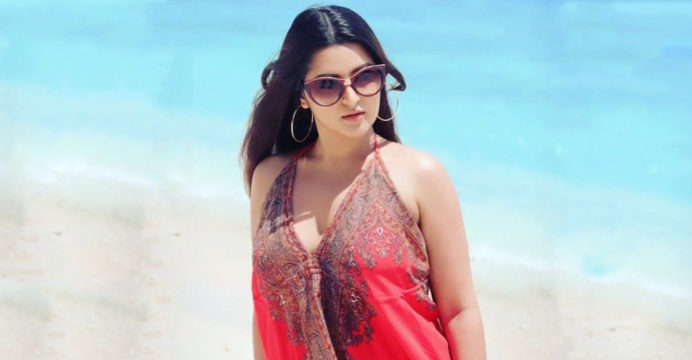 All actor actress has to be tested for COVID-19

There are dance-songs in the movie. There are intimate scenes of heroes and heroines. But it is not possible to accept social distance in doing all this. So before the shooting starts, the hero-heroine must get the corona tested.

The lockdown situation has now lifted from the country. Many are returning to the previous form of the lockdown situation. Some producers-directors want to shoot new films as well as half-finished films. Therefore, considering the importance of the issue, the two main organizations of the film Bangladesh Film Producers-Distributors Association and Bangladesh Film Directors Association organized a meeting regarding these issues.

It was decided at a meeting held at the office of the Film Development Corporation’s Producers’ Association at 4 pm on Tuesday that everyone in the unit, including the hero and heroine, must undergo a corona test before the shooting starts.

From next week, producers-directors will be able to do the shooting, editing, dubbing. It is very difficult to maintain social distance in these works. So it has been said in the meeting, production should be designed in a very short form, the number of people in the unit should be reduced. 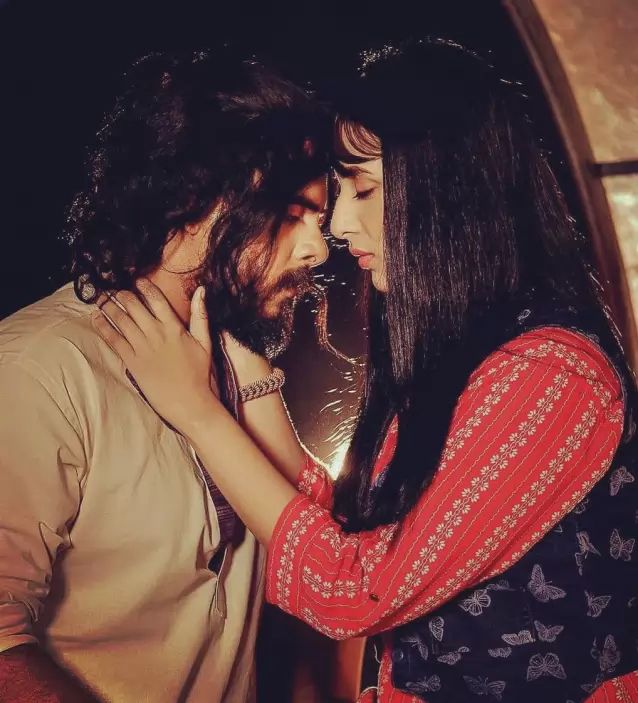 It is not possible to maintain social distance while shooting intimate scenes of heroes and heroines.

Everyone has to test the corona and shoot knowing the results. Apart from this, what is said in the hygiene rules must be obeyed.

Among others present at the meeting were Mushfiqur Rahman Gulzar, president of the board of directors, Badiul Alam Khokon, secretary-general, and Shamsul Alam, general secretary of the Bangladesh Film Producers and Distributors Association.

All types of the shooting were stopped from March 19 after the official announcement.