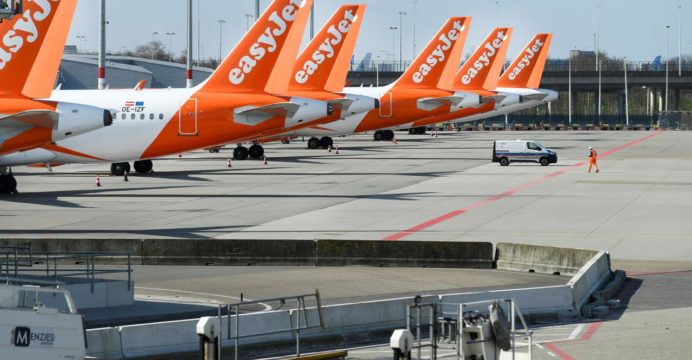 EasyJet hopes to resume flights on 75% of its route network

EasyJet says it hopes to recommence flights on 75% of its route network by the end of August, though the quantity of daily services will still be significantly down for summer season.

The company is already beginning limited services this month, because it adjusts to the coronavirus collapse in travelling by air.

Customers and cabin crew must wear face masks, and no food are served.

EasyJet is terminating 4,500 jobs, and will be ejected from the FTSE 100 on as its share price has tumbled.

Nevertheless, news of a slow return to services, together with what the airline claimed was its largest ever summer promotion, helped to push EasyJet’s share price 2.75% higher on Tuesday.

EasyJet said half of its network would be reopened by the end of July, increasing to 75% in August.

“Flights will be at a lower frequency than normal, meaning the airline will operate at around 30% of its normal capacity between July and September,” the airline said. 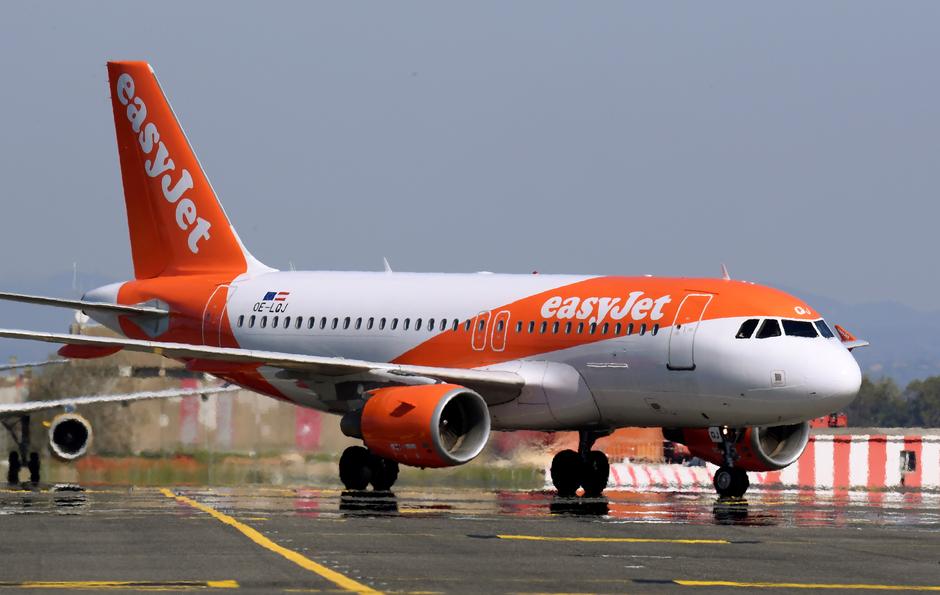 Easyjet said services would operate from all its bases in UK.

EasyJet earlier declared it might continue operations on 15 June, with flights mainly restricted to domestic routes within the UK and France.

Rival Ryanair has operated a very limited schedule of flights during the pandemic, and has said it’s thinking to recommence 40% of its “normal flight schedules” in July.

EasyJet is going introduce a series of safety measures, including requiring passengers to wear face masks at airports and on aircraft.

It has produced thousands of face mask covers inspired by comic books to be given to children flying on selected routes in an attempt to ease their fear regarding the new rule.