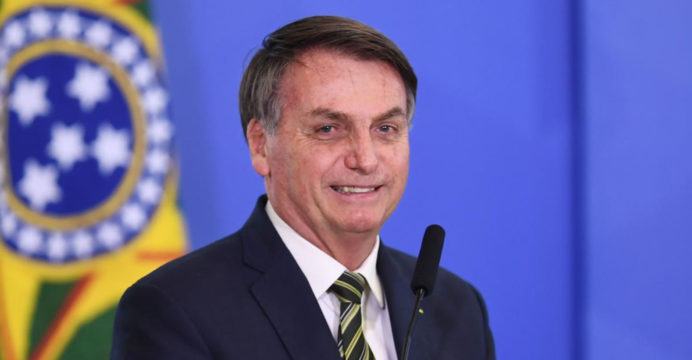 Despite being a hotspot for corona, Brazilian president wants football back on the field

Brazil is currently one of the top hotspots for the Corona epidemic. But despite this, Brazilian President Jair Bolsonaro has expressed interest in resuming the football season, which will end soon.

Brazil tops the list of countries affected by the Corona in Latin America. The number of victims is increasing day by day. Brazil has already overtaken Italy in death in the Corona. Brazil currently ranks fifth on the list of most affected.

All forms of football have been closed in Brazil since mid-March due to the corona. But Bolsonaro recently said on local radio that footballers affected by Covid-19 do not feel too ill. “Because of the young age of the footballers, their risk of death in Corona is much lower than others,” he said.

Bolsonaro also said that the fear of losing a job can be reduced if the football field is built. Football has always helped Brazil move forward in a variety of ways. 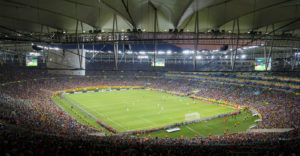 He thinks the players may somehow make a living. But even then their entire family is dependent on some provincial league players.

According to Brazilian politics, Bolsonaro cannot make a single decision about resuming football. In this case, the permission of the provincial government and the municipality will also be required. No strong plans have been made yet for the start of the football season in Brazil.

On May 19, Bolsonaro and his son held talks with two of Rio’s top clubs, Vasco da Gama and Flamengo. Which later went viral through social media. Rio’s other two big clubs, Fluminense and Botafogo, have said nothing can be said about the start of the season.