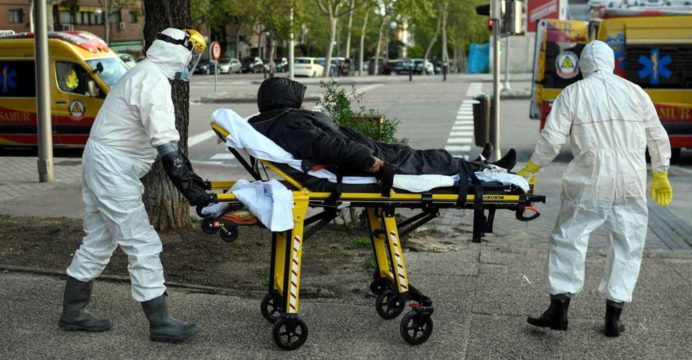 The World Health Organization (WHO) has claimed that the coronavirus did not lose its harmful effects.

One doctor recently claimed that Corona was no longer as strong as before. This virus is getting weaker and weaker day by day. The virus no longer exists in Italy. In response, top scientists, health officials and the World Health Organization (WHO) retaliated on Monday.

According to the AFP, the talks began on the way to the next step in gradually easing the lockdown imposed in Italy three months ago in the fight against the deadly virus infection.

“In fact, according to medical sources, the virus is no longer in Italy,” said Alberto Jangrilo, head of Milan’s San Rafael Hospital. “The virus has been rampant in Italy for a couple of months now. In the last 10 days, the virus has lost much of its ability to run rampant or become lethal,” He added. 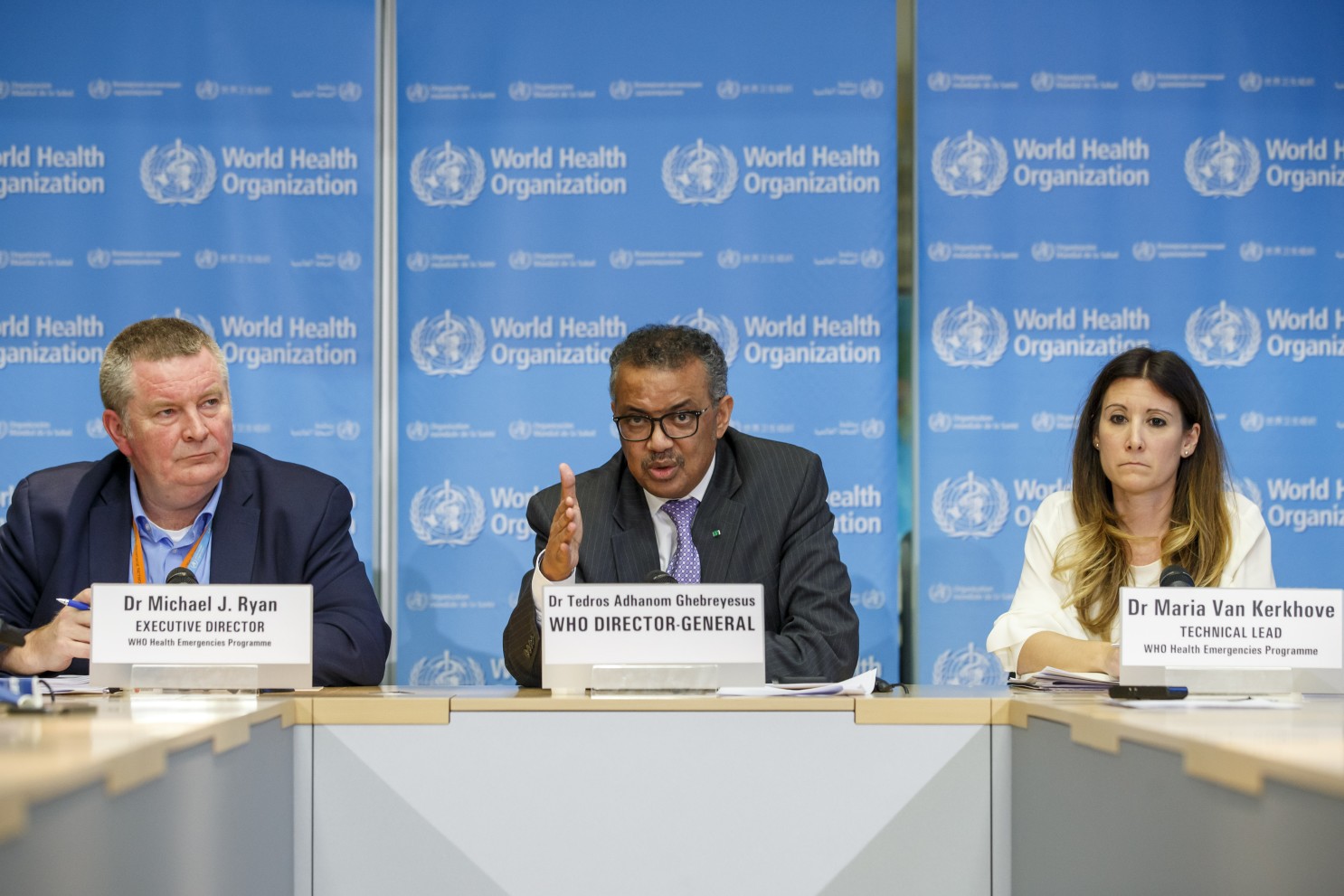 Several experts in Italy and abroad objected to Jangrilo’s remarks. Glasgow Center for Virus Research MRC-University. Oscar McLean said that Jangrilo’s claim is not supported by anything in the scientific literature and that it is also quite useless for genetic reasons.

The World Health Organization (WHO) says the new virus has not diminished in a hurry. “We need to be careful,” said Michael Ryan, the agency’s director of emergency services. It’s still a killer virus.”