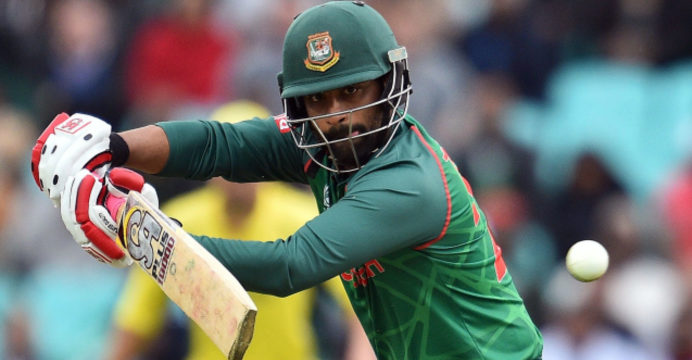 Tamim Iqbal, the ODI captain of the national cricket team, has been appointed as the World Food Program (WFP) Goodwill Ambassador in Bangladesh. The international organization has confirmed in a press release that he has taken over this responsibility from June 1.

The opening batsman, who has been helping the country’s needy people and cricketers in need since the outbreak of the Kovid-19 virus, said he was honored to be a goodwill ambassador for the United Nations Food and Agriculture Organization.

Tamim said, “I am honored to be the Goodwill Ambassador of the United Nations World Food Program, which continues to fight global hunger, including my own country, Bangladesh.” At the same time, my country Bangladesh also feels honored.’ 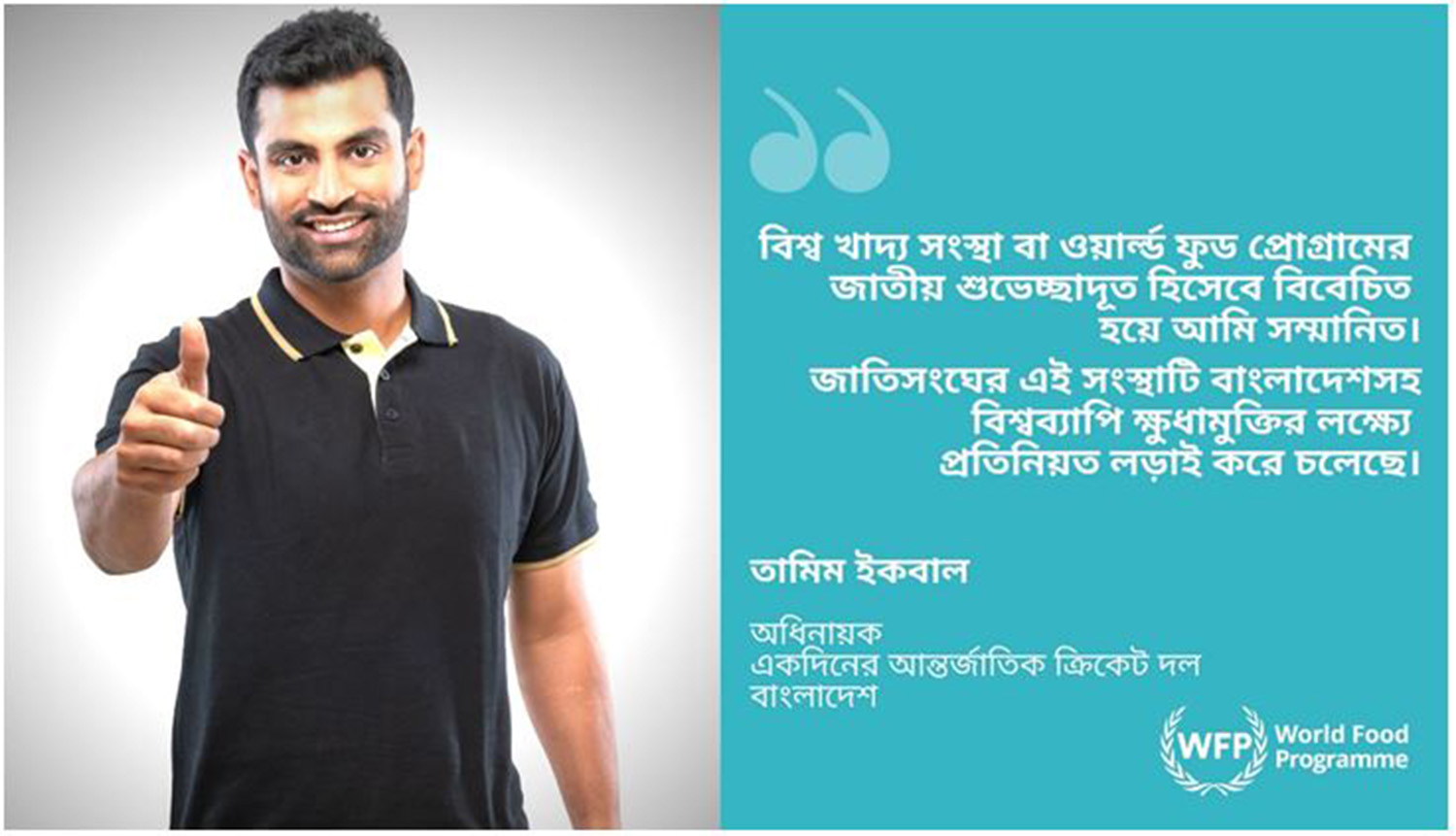 The national team opener said, “Bangladesh has made great economic progress in recent years. However, poverty, especially the financial misery of the rural population, has not yet been overcome. The Kovid crisis has threatened their livelihoods. Hopefully, I can play a role in the fight against hunger initiated by the World Food Program. We need the cooperation and support of the needy people of the country.’

Considered as the best opener in Bangladesh, Tamim Iqbal will take part in awareness work in 64 districts of the country as a goodwill ambassador of the World Food Program. At the same time, the best batsman of this country will take part in the work of providing food, increasing nutrition and improving the quality of life of the Rohingya Immigration Center in Cox’s Bazar.

In a statement, WFP Bangladesh Representative and Director Richard Ragan said, “Tamim has earned the trust of everyone at home and abroad as an athlete. Apart from being popular, Tamim has a great deal of morality and humanity. We are thrilled to have him in the World Food Program family.