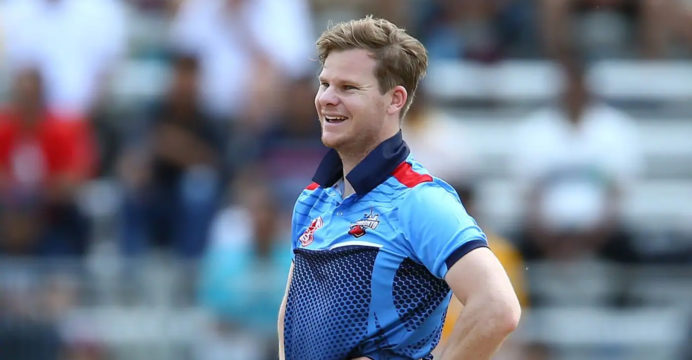 Former Australia captain Steven Smith played his last international in the first of the ODI series against New Zealand in Sydney on March 13. Then the sports world was suspended due to the epidemic coronavirus. As a result, Smith did not return to the field. Smith finally got into practice today. After more than two months, he touched the bat.

The coronavirus has stalled world stadiums for more than two months. However, despite the recent launch of some football leagues in Europe, the cricketers have not been able to compete with the bat and ball. However, some teams have started practicing with the dream of starting cricket fast. Such as- England, West Indies. Some of the Australian national and domestic cricketers made the list today. Some players have practiced.

Smith joined the Australian state cricket team in practice in New South Wales today. Smith has started pre-season training at the Sydney Olympic Park with national teammates David Warner and Mitchell Starc. Smith made his first official practice today after a long absence due to the coronavirus. 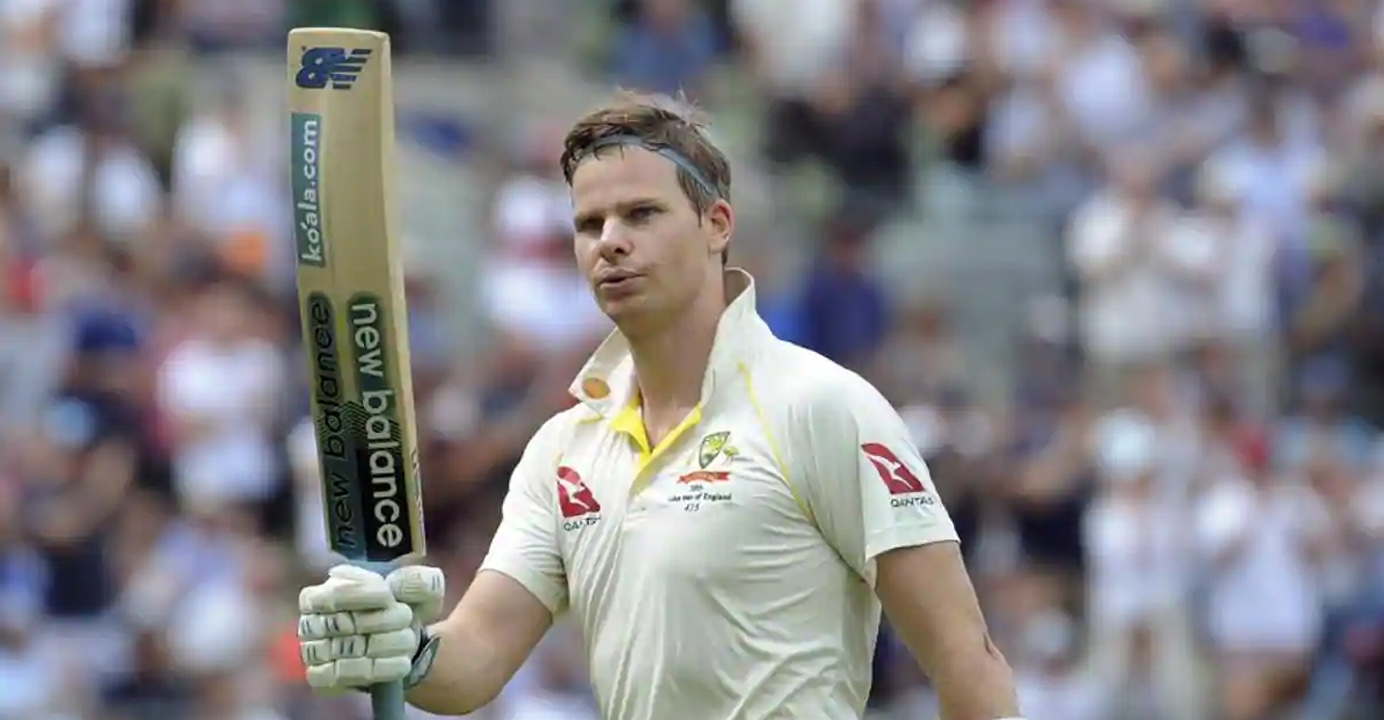 Smith told the surprising story when he came to practice. “Honestly, I haven’t even touched the bat in the last two months,” he said. I have done physical exercises at home. Since the situation was not favorable, I wanted to stay away from cricket on my own. Such a big holiday opportunity is not easily available. I have tried my best to keep myself physically and mentally fit. I gave time to my family. I had a great time.’

However, Smith stated that he occasionally used the cricket bat to give tips to the fans online. “I used the bat occasionally to answer some questions about the batting of the fans and to give them tips,” he said. I have done some online classes for fans from home. Other than that I didn’t really touch the cricket bat. It’s a different experience.”