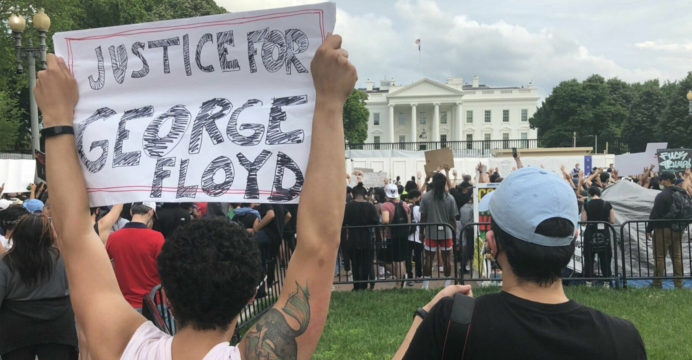 This time around, protesters gathered outside the White House, the official residence of US President Donald Trump. Clashes occur also with the protesters and police.

Protesters gathered outside the White House holding placards protesting. The protesters were chanting slogans. They expressed their anger when the fire started.

Police in riot gear stormed a rally on Friday, removing hundreds of protesters. They fired tear gas at protesters. Sound grenades were used. In this situation, clashes took place outside the White House.

Public outrage has erupted in the United States over the killing of a black man at the hands of a white police officer. Curfews were imposed in more than 25 cities and national security forces were deployed in 12 states to quell the protests. President Donald Trump has also warned protesters. 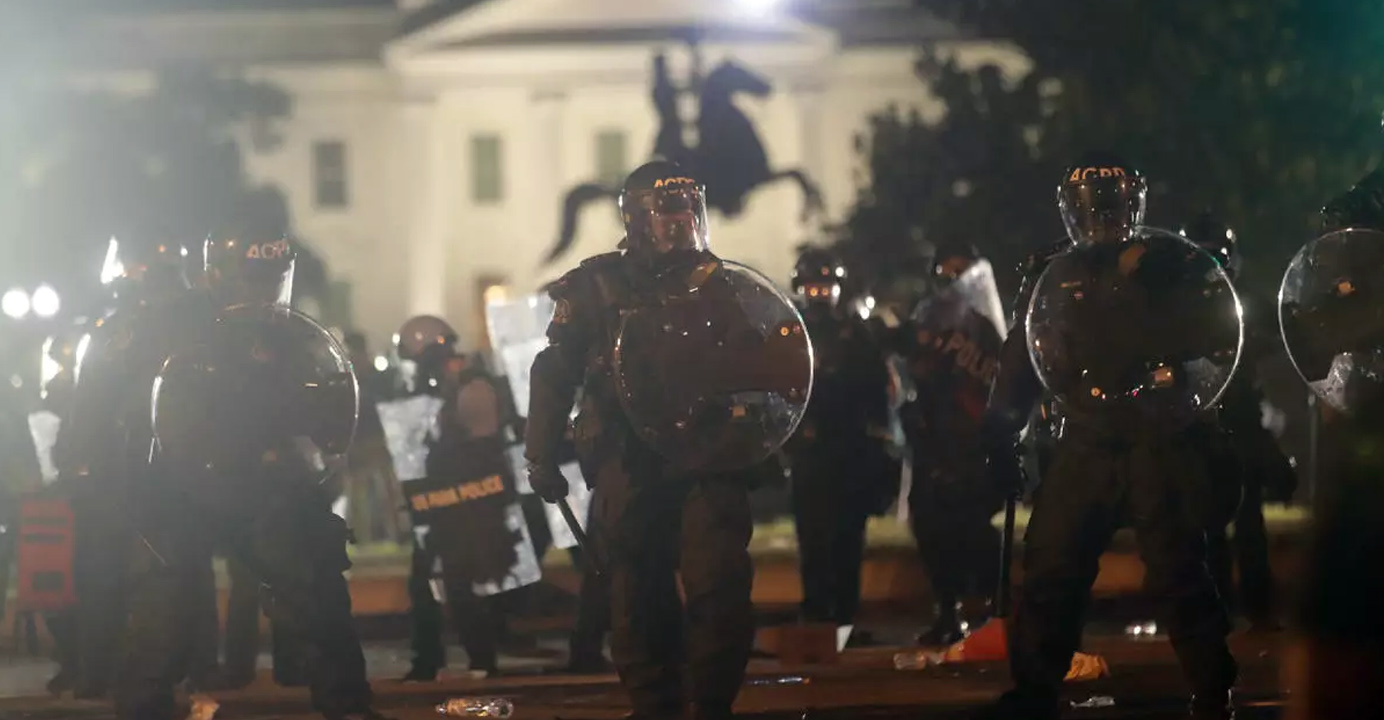 Disobeying these rules, thousands of people took to the streets on Saturday and Sunday to protest the brutal killings. There have been incidents of looting, arson and clashes in many places. Several protesters have been arrested.

Police in Minneapolis, Minnesota, arrested a black man named George Floyd, 48, of Houston, Texas, on Monday for using forged notes. After the arrest, police officer Derek Chauvin hit Floyd in the neck with his neck and he died.