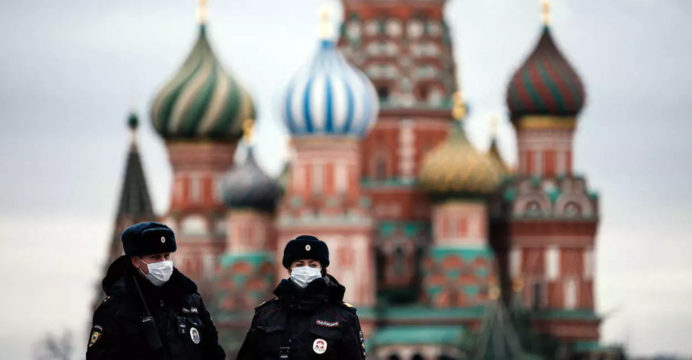 Lockdown relaxes in Moscow despite widespread of corona infection

The Russian capital, Moscow, is easing its lockdown on the coronavirus. Shopping malls and parks are opening on Monday. However, Russia ranks third in the world in terms of coronavirus infection.

The epidemic in the Corona epidemic has reached its peak – after Russian President Vladimir Putin announced the move to ease sanctions on the 12 million-strong city of Moscow.

The lockdown was announced on March 30 in Moscow. At that time, the city dwellers could only go out for emergency work with permission. “Regular walking from 9 am to 9 pm has been approved,” said Moscow Mayor Sergei Sabianin, referring to the initiative to relax the lockdown on an experimental basis to regulate people’s movements. However, no one will get this opportunity more than three times a week. But they must wear masks.” He mentioned in his blog that the details will be revealed later. 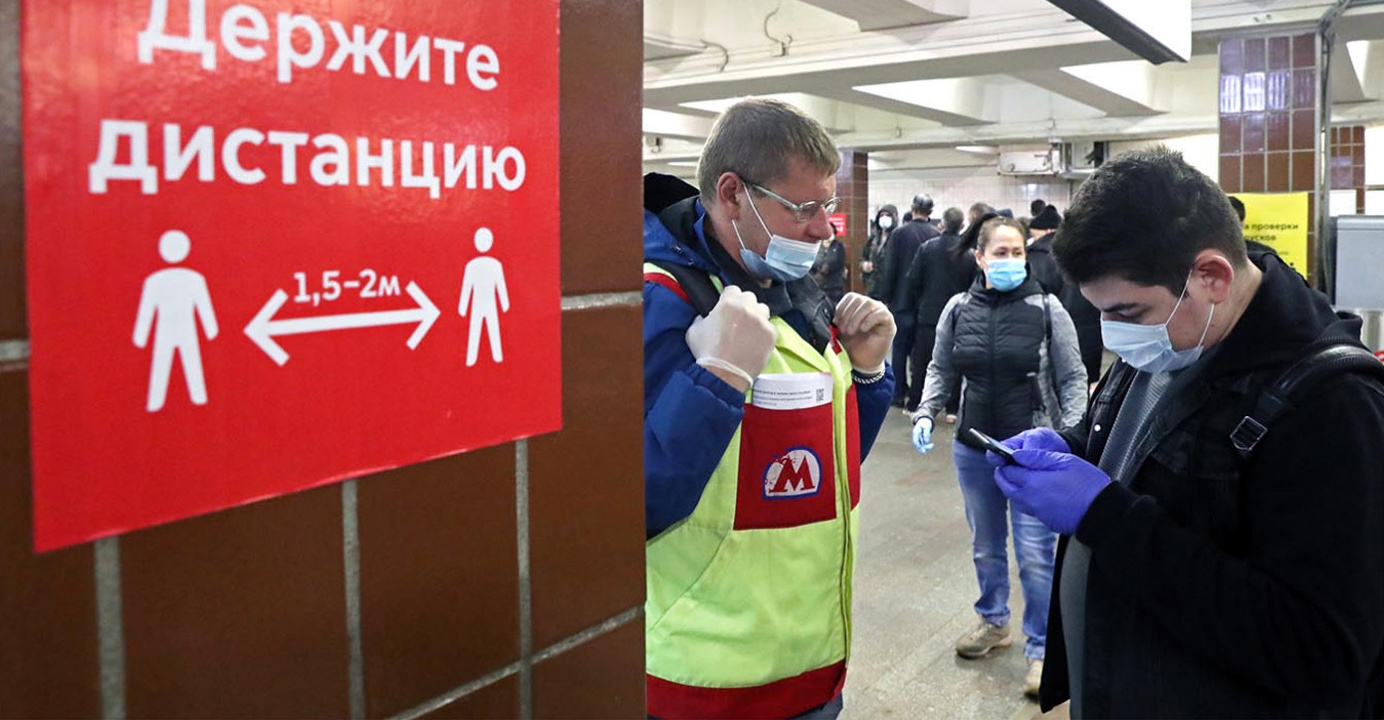 Moscow, meanwhile, has said no large gatherings will be held in the city until June 14.