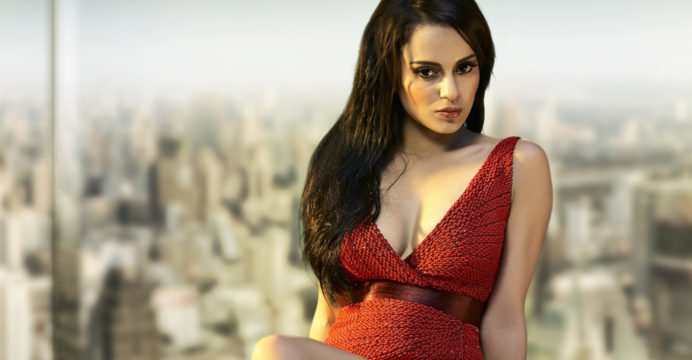 ‘I want to be one of the richest people in India’: Kangana Ranaut

Kangana Ranaut has found a new goal in life. According to the actress, she wants to be seen as one of the richest people in India. And Kangana wants to fulfill this dream before she is 50 years old.

When Kangana came to Mumbai, she had nothing, the report said. Kangana flew to Mumbai with only 1500 rupees. However, the actress has gradually made her place in the Bollywood film industry.

In a recent interview on ‘Pink Villa’, Kangana opened her mouth about her goal. In his words, “I never thought I would reach the place I am today. I had none of this. I never had materialistic ambitions. But when I saw that men were running ahead because women did not have material ambitions. And women are weak for economic reasons. ” 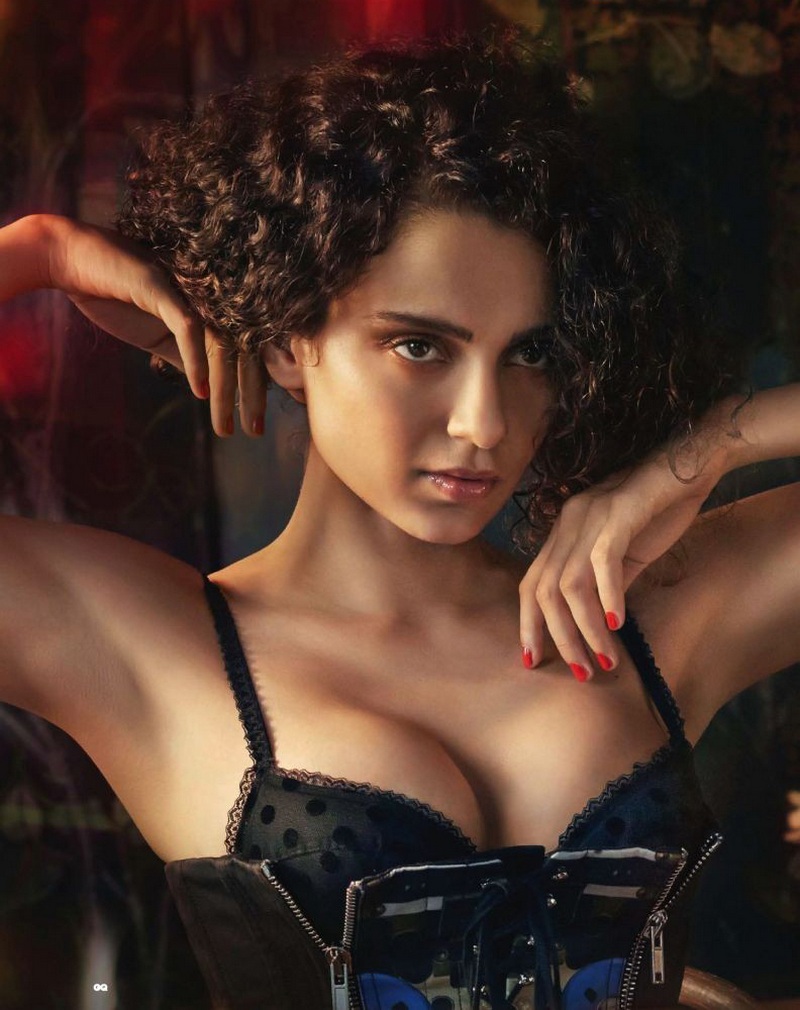 Kangana added, “As a woman, I don’t think about money either. But again, if you look at it from the outside, then I also came here from a small town in search of gold. And this was badly explained to me, so that my life would change forever. And then I became materialistic. I think if I had the money, I would be different. So the most important thing for me now is to become one of the richest people in the country. I want to achieve this before I turn 50. ”

Incidentally, Kangana Ranaut’s films like ‘Thalaivi’ and ‘Dhakar’ are stuck due to lockdown.