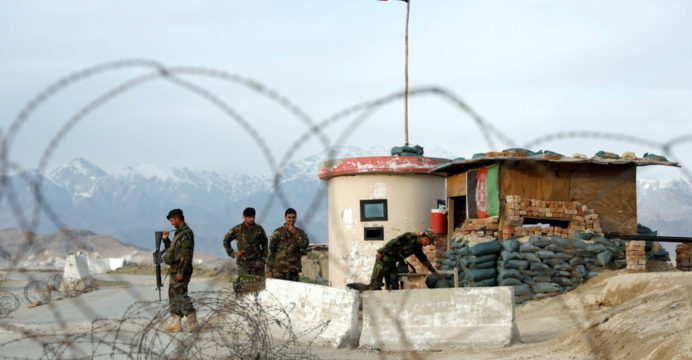 The Taliban has announced a three-day ceasefire in Afghanistan on the occasion of Eid al-Fitr. The Eid holiday has started in the country on Sunday.

President Ashraf Ghani has hailed the Taliban’s sudden announcement in the wake of months of bloody clashes with Afghan forces and a landmark deal with the United States. He also instructed his forces to agree to this. Meanwhile, the US ambassador to Afghanistan described the ceasefire as an important opportunity.

Taliban spokesman Zabihullah Mujahid said in a statement posted on social media that their leadership had instructed all fighters to take special measures for the security of the countrymen and not to attack any enemy anywhere.

The statement called for an end to any hostilities during the three days of Eid, and instructed Taliban fighters not to enter government territory and asked Afghan forces to come into areas under their control. 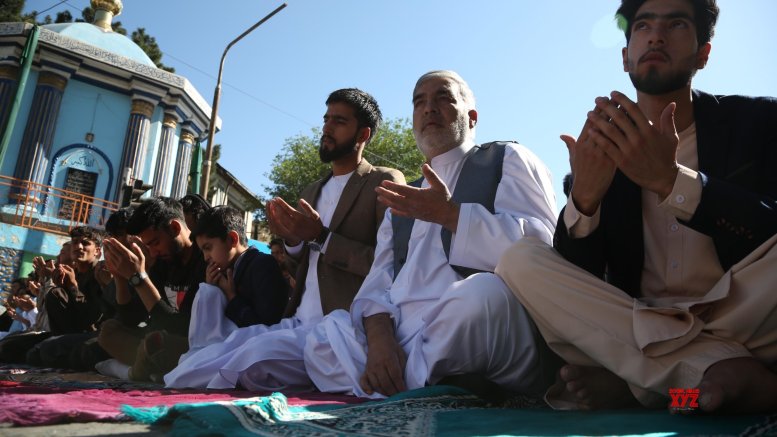 Earlier, there was only one ceasefire after the US invasion of Afghanistan in 2001. President Ashraf Ghani called for a three-day ceasefire in 2018 on the occasion of Eid. At the time, Taliban fighters responded to his call and agreed.

At the same time, he instructed the Afghan forces to accept the three-day ceasefire. He said that they would only defend themselves if they were attacked.