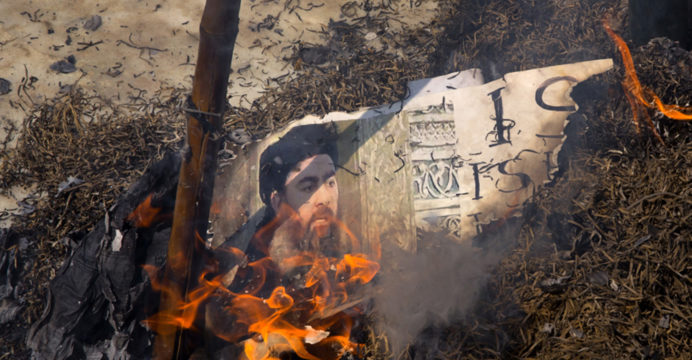 Abdul Nasser Kirdas, the new leader of the militant group Islamic State (IS), has been arrested in Iraq. Al-Arabiya, a Middle East-based news outlet, confirmed the report, citing a report by National Iraqi News.

After former IS chief Abu Bakr al-Baghdadi, Abdul Nasser Kirdas took over the militant group. He was a former officer in the military of former Iraqi President Saddam Hussein. Kirdas was in charge of Muslim affairs in the Baghdadi-controlled area.

Iraqi intelligence officials have not said when and where the new IS chief was arrested. However, they have released pictures of the arrested new IS chief. 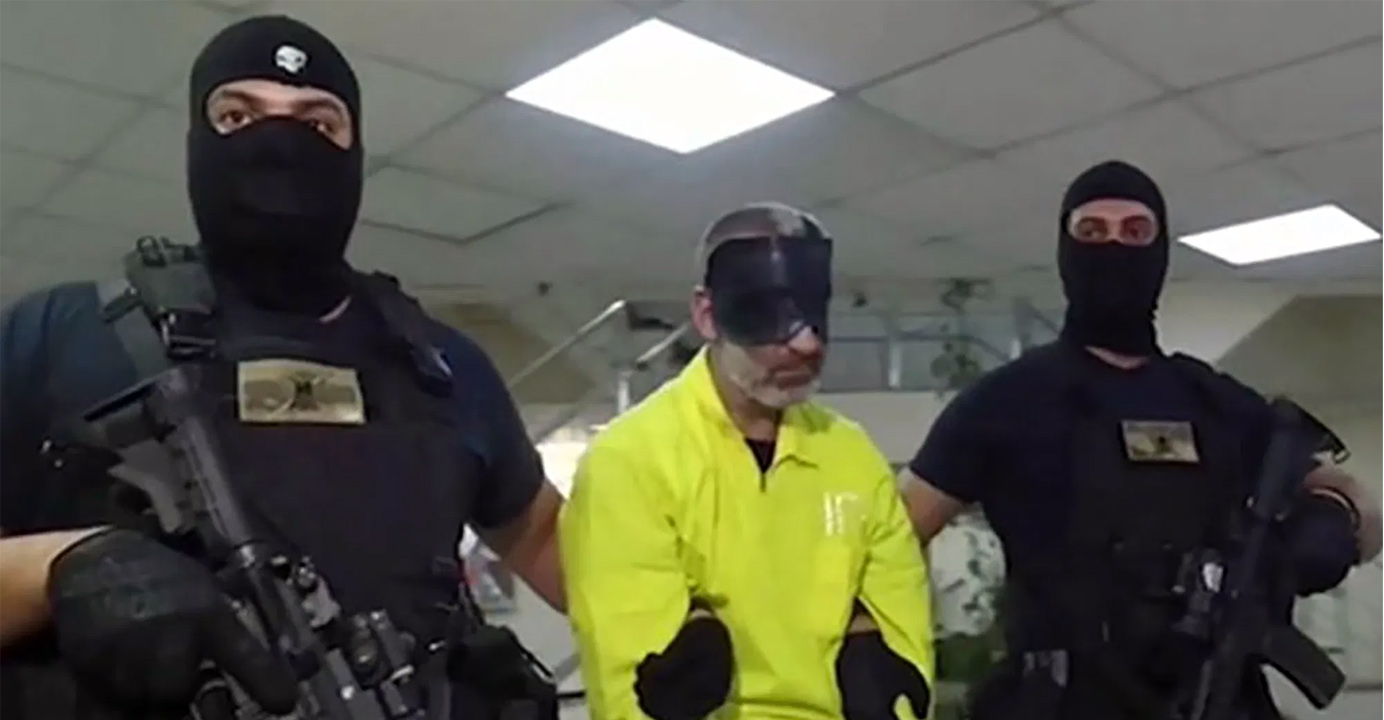 Meanwhile, it is doubtful whether the arrested militant is Abdul Nasser Kirdas. Because the arrested IS member does not match with the previously published photo.

In October 2019, the former head of IS Baghdadi was killed along with his family in a special mission in the United States. He committed suicide with his three children before being caught.