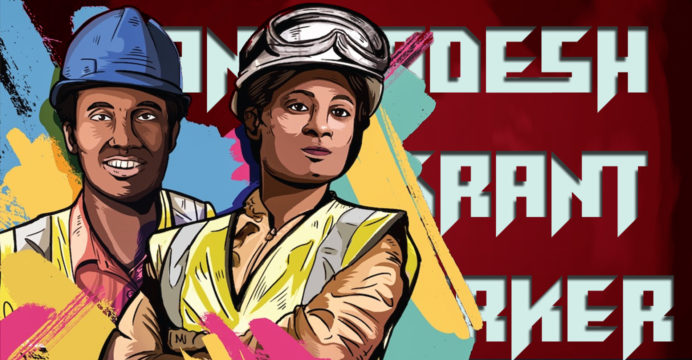 91 percent of the expatriates did not get any help back in the country: BRAC

The impact of the Kovid-19 epidemic on the lives and livelihoods of the migrant workers who Return from abroad has come to light. The survey was conducted by the non-governmental organization BRAC’s immigration program. BRAC officially released the report of the survey on Friday.

According to BRAC, the survey was conducted by talking to 558 expatriate workers who returned to the country in the Corona situation. 86 percent of them returned in last March. 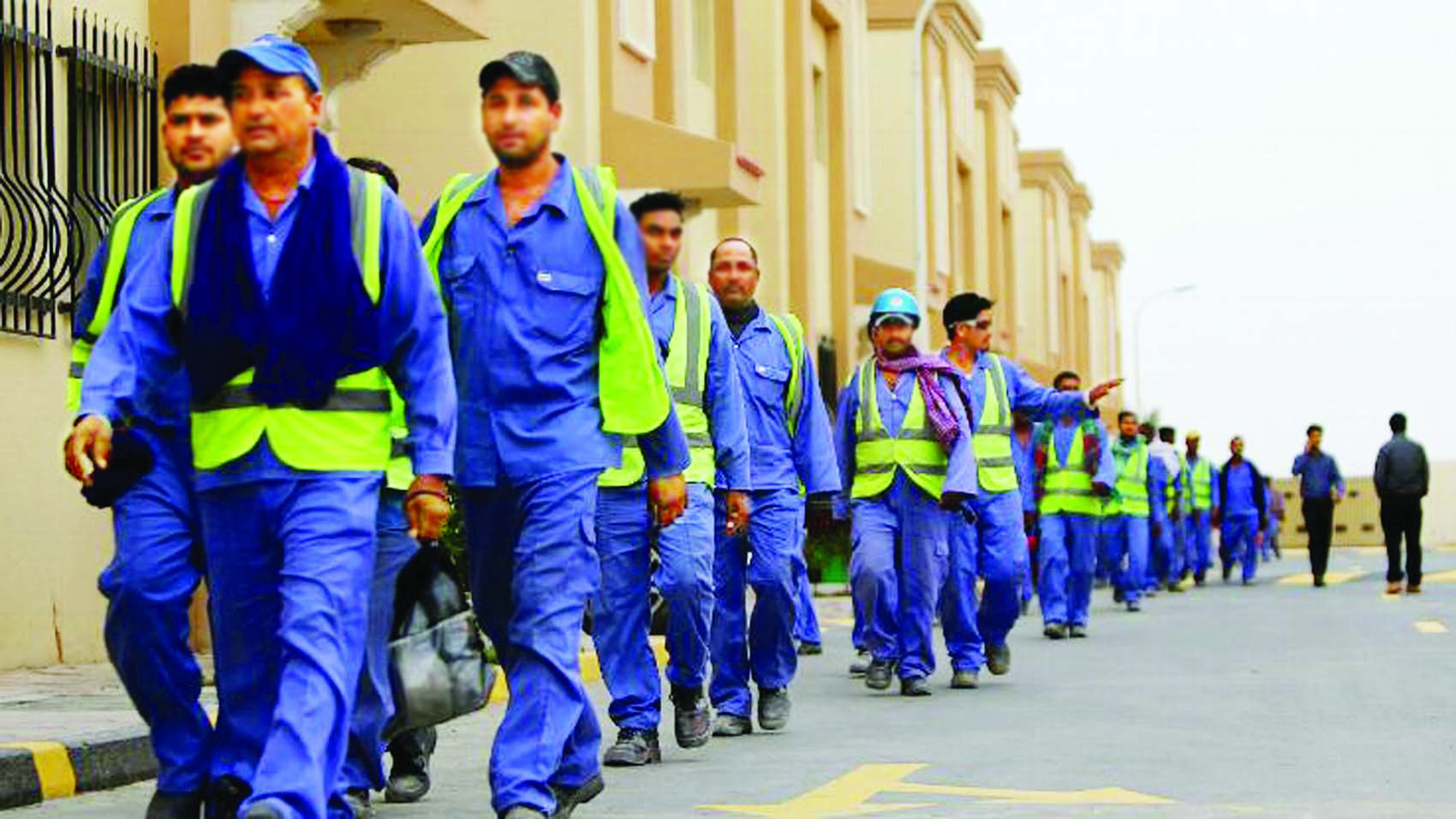 When asked about their current condition after returning, 74 percent of the survey participants said they are now in a state of extreme anxiety, stress, anxiety and fear. However, 12 councilors of BRAC’s immigration program have provided psychosocial services to all of them. 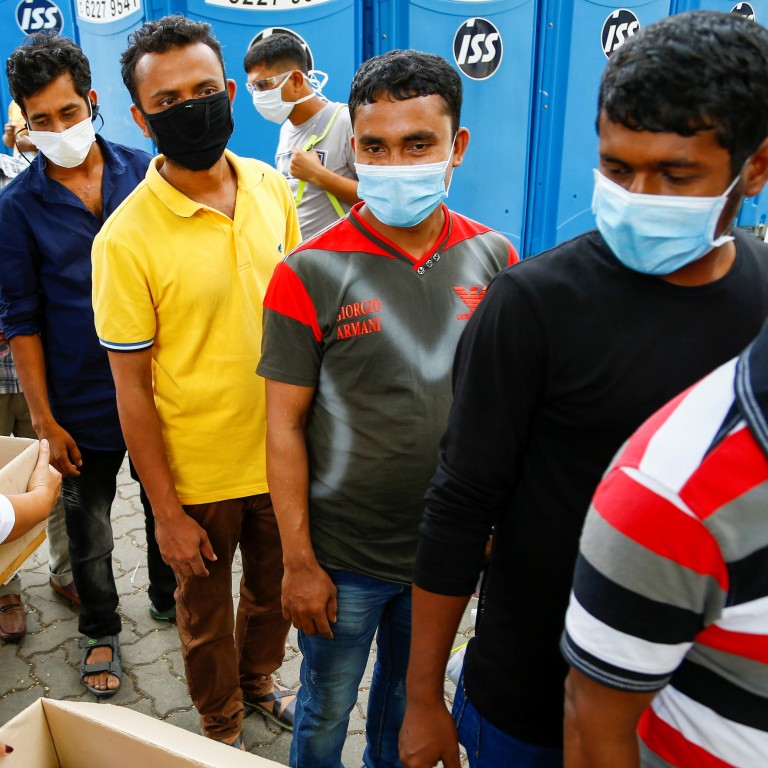 29 percent of immigrants said their neighbors and relatives did not take their return for granted and did not show a cooperative attitude. However, 97 percent said that the family has played a helpful role in this case.

34 percent of migrant workers surveyed said they no longer have any own savings. 19 percent said they can continue for another month or two with the savings they have. The number of people who can run for three months or more with their own savings is 33 percent. 10 percent said they have already taken loans from formal and informal sources to meet their daily expenses. 14% of expatriates did not agree to give any information about their savings.