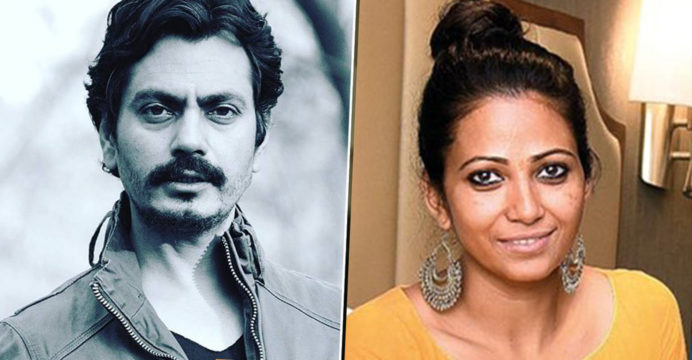 Nawazuddin Siddiqui and Alia Siddiqui got married in 2009. Alia recently sent a divorce notice to Nawazuddin.

Alia’s real name was Anjana Kishore Pandey. After marriage with Nawazuddin Siddiqui, she changed his name along with religion. The unrest started after one year of marriage. She chose the day of the Corona epidemic as the best time to seek a divorce.

Alia sent a legal notice to Nawaz’s WhatsApp and e-mail on March 8. In an interview with PTI on Nawazuddin’s 46th birthday on March 19, she with her lawyer talked about sending a legal notice of separation to Nawazuddin. They confirmed that Nawazuddin did not respond to the notice.

In an interview with the Indian Express, Alia Siddiqui said, “I have sent him a divorce notice. But he did not respond. I don’t want to say anything more at this moment. But yes, we have been in the tension in the relationship for a long time. Our relationship has not been going well for the last decade. On lockdown I thought, this is the best time to officially come out of this relationship.” 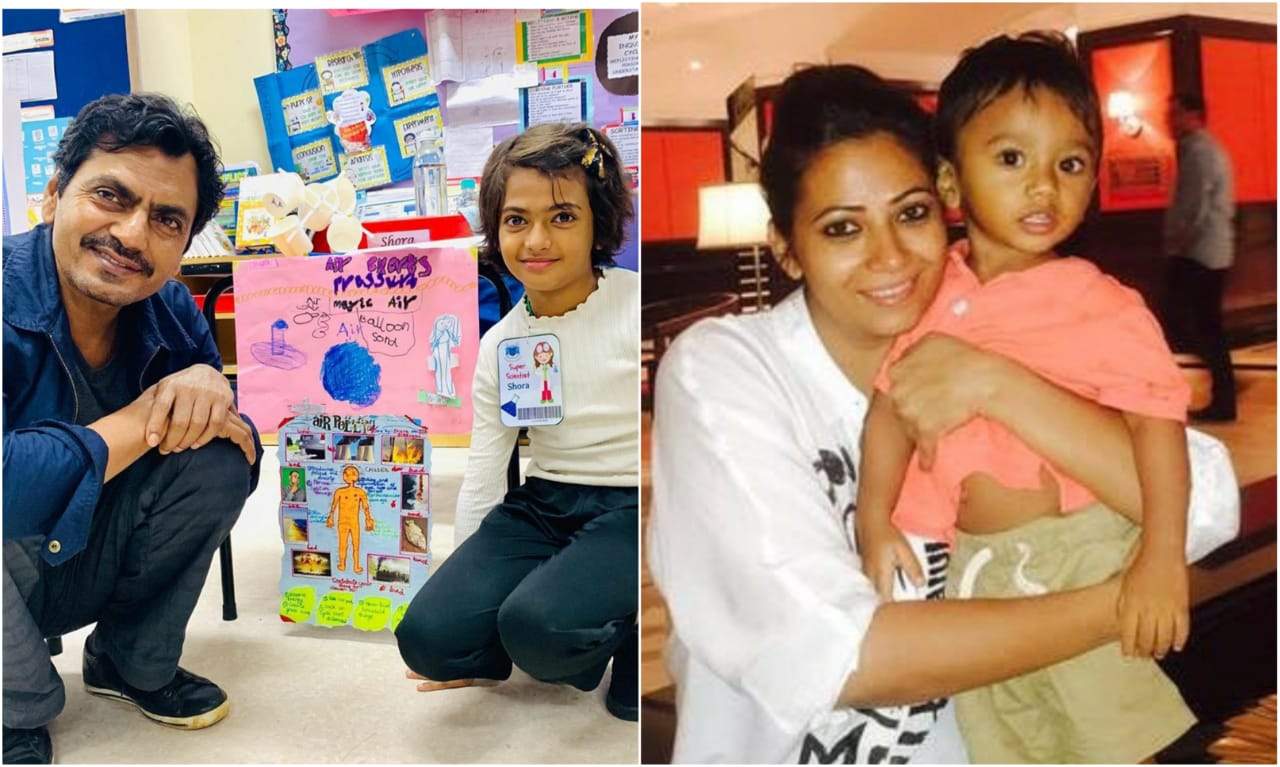 On the other hand, Nawazuddin Siddiqui is now in Budhana village in Muzaffarnagar, Uttar Pradesh, with his mother.

In a Twitter post, Nawazuddin wrote, “Due to the recent loss of my younger sister, my mother who is 71yrs old got anxiety attack twice. We have followed all the guidelines given by the State Government. We are Home Quarantined at our hometown Budhana. Please Stay Safe Stay Home.”

Due to the recent loss of my younger sister, my mother who is 71yrs old got anxiety attack twice.
We have followed all the guidelines given by the State Government.
We are #HomeQuarantined at our hometown Budhana.
Please #StaySafe #StayHome

On the other hand, Anjana Kishore Pandey said, “I don’t want to use any star’s name for personal gain.” She also said, “There is no possibility of this relationship being fixed.”

Nawazuddin and Ali have been married for 11 years. They have a daughter and a son in their house – Shora and Yani Siddiqui. since 2017, there were rumors about the couple’s separation. Although then both denied it.