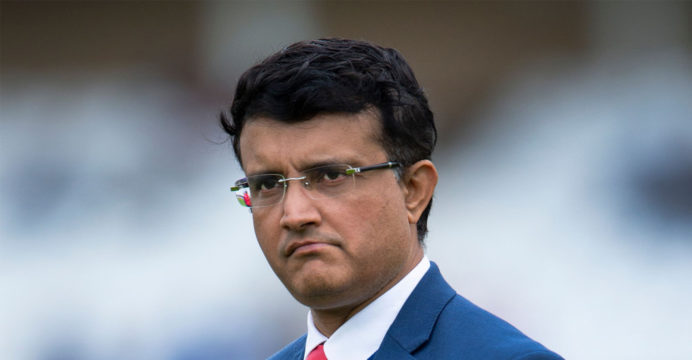 Shashank Manohar’s term as ICC president ends this month. Then who will be the president of ICC? Cricket South Africa (CSA) director and former captain Graeme Smith have already made his choice. Smith wants to see Ganguly, the president of the Board of Control for Cricket in India (BCCI), as the next ICC president.

CSA chief executive Jack Fowl has also backed Sourav. There is no problem if any Indian takes charge of the ICC, he said. Meanwhile, Manohar’s term may be extended by two months due to the Corona epidemic. Smith put the competition in place. Colin Graves, the former head of the England and Wales Cricket Board (ECB), is vying for the presidency, according to media reports.

“It would be nice to see someone like Saurabh Ganguly from our position as ICC president,” Smith told reporters. “It will be good for the game. He understands the game. Played at the highest level. His leadership will be most useful.” Smith added.