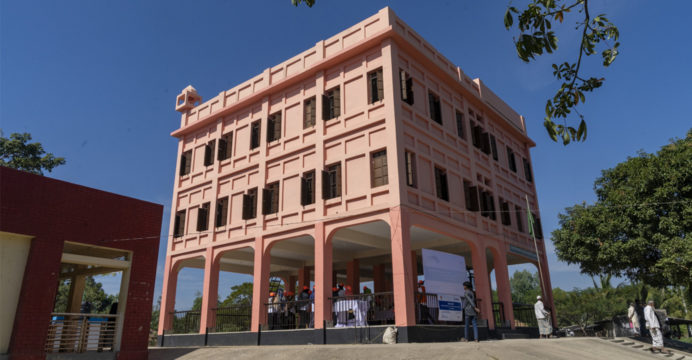 State Minister for Disaster Management and Relief Dr. Md Enamur Rahman said 12,078 shelters have been set up to deal with cyclone Amphan. 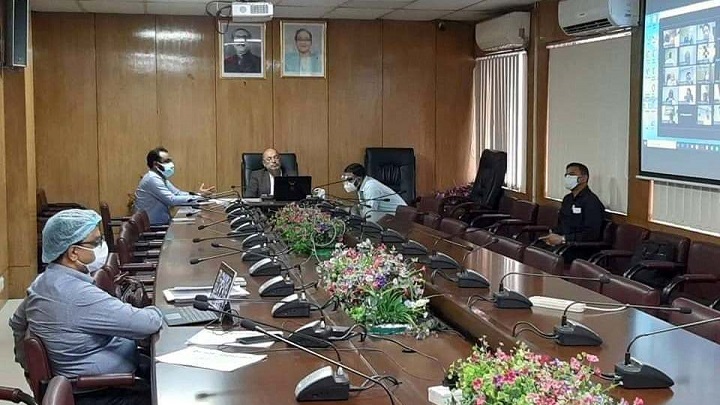 The state minister was speaking at an online briefing on the government’s preparations for dealing with the cyclone Amphan from his ministry’s conference room in Dhaka today. Md. Shah Kamal, senior secretary of the ministry was present at the time.

Earlier, the state minister participated in an online inter-ministerial meeting on pre-preparedness and action to be taken to deal with cyclone Amphan. The meeting was attended by Cabinet Secretary, Chief Secretary to the Prime Minister, Secretaries and Senior Secretaries of the concerned Ministries and senior officials of various concerned agencies.