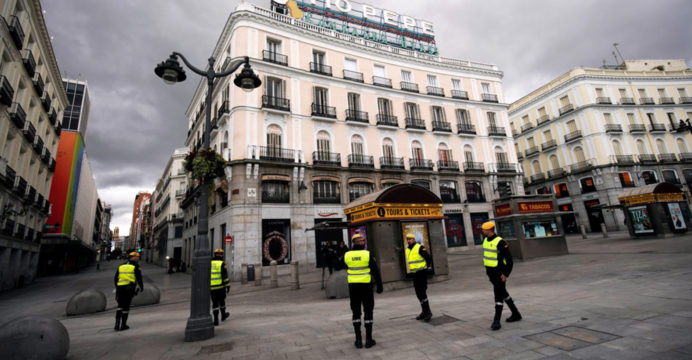 Austria’s administration announced on Friday it would allow cultural events for up to 100 participants from the end of the month as the nation advances emerging from its coronavirus lockdown.

The government had come under judgment for failing to present a plan for opening the country’s vital cultural sector with its top culture official, Ulrike Lunacek, quitting on Friday.

Shortly after Lunacek’s resignation, Health Minister Rudolf Anschober stated in a hastily convened press conference that events seating up to 100 people would be allowed from May 29.

The number of viewers permitted will go up to 250 people from next July when the cinema hall will also be able to reopen for viewers.

From next August, events for up to 500 people will be also allowed to organize, Anschober added.

Big events of up to 1,000 people may also be allowed from August 1 provided organizers devise safety measures that meet the government’s approval.