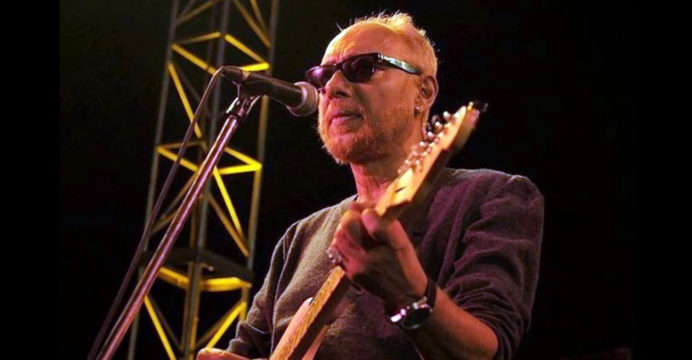 From Kolkata, Anjan Dutt joined the live chat on the social media page of the Dhaka University Film Parliament. Anjan Dutt’s talked for about three and a quarter hours.

Regarding his experience working with young filmmakers in the present and filmmakers from past, he said ‘The difference between working with our past filmmakers and young makers is as big as the Arabian Sea, the Pacific Ocean.

Working with the makers of this period, it seems, has come to work in an office. Because they do not have that passion. Many producers do not read the script.

While talking, he spoke of improving the tastes of our audience. He said viewers need to ask for good pictures.

Asked about the quality of the current web series, Anjan Dutt said, “From Netflix to 70 percent of online streaming web series are garbage. Most of them are watching all Garbage viewers. Why aren’t there any pictures of classical filmmakers like Ray, Bergman in the big online streams? All filled with pictures of the Oscars. But people said this is the garbage or the format of the future. Most of the web series is bad. 30 percent is fairly important. Netflix, Amazon and others have to promote good work with responsibility. ‘

About the question of not doing song anymore, he said “I will not come up with new songs as long as people don’t spend money on music,”