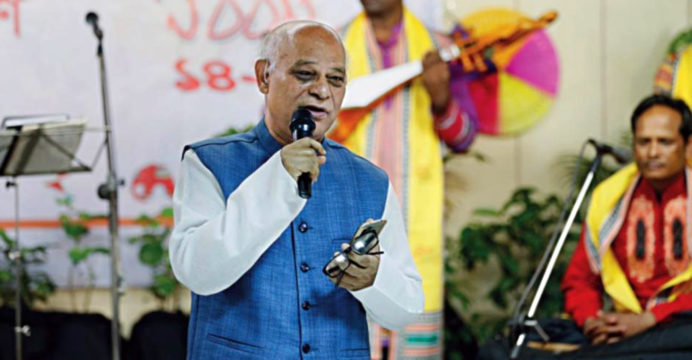 Well known musician, Azad Rahman has died today. He died of a heart attack at the Bangladesh Specialized Hospital in the capital Shyamoli on Saturday.

The news of Azad Rahman’s death has been confirmed by his sister Masuma Mannan Leena. She said he was admitted to the hospital on Friday when he suddenly fell ill. He is survived by his wife and three daughters.

National Film Award-winning music director Azad Rahman was born on 1 January 1944 in the Burdwan district of West Bengal. He was graduated from Rabindravharati University. He started his career in film industries by directing the music of the popular Bengali film ‘Miss Priyongboda’ from Kolkata. He directed the first music in Bangla film industries with the movie ‘Agantuk’ directed by Babul Chowdhury.

Azad Rahman’s book on music ‘Bangla Kheyal’ has been published in two volumes by Bangla Academy. He made a movie called ‘Gopan Kotha’ about health awareness in Bangladesh. 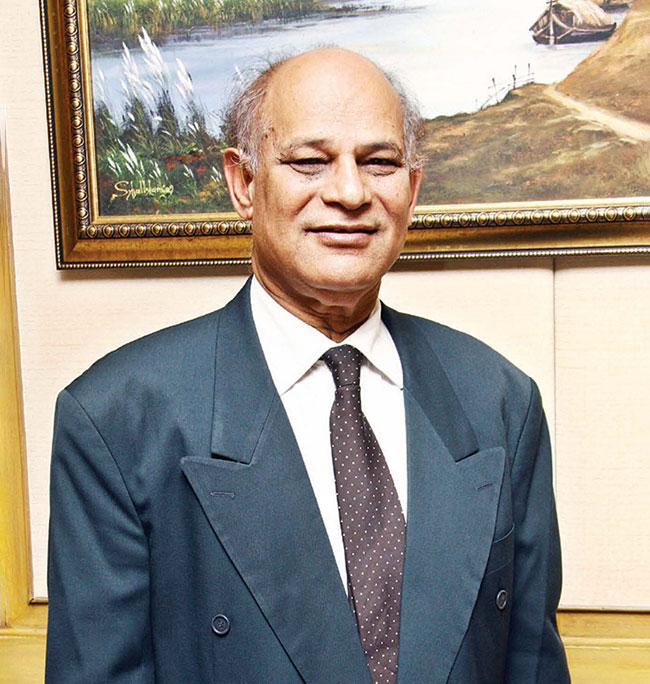