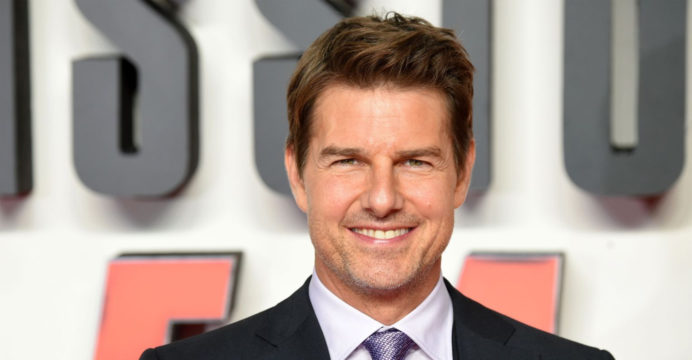 Actor Tom Cruise is now working on a movie shot in outer space, the National Aeronautics and Space Administration said on Tuesday.

NASA administrator Jim Bridenstine wrote on Twitter, “NASA is excited to work with Tom Cruise on a film aboard the International space station,”

He gave no details but the tweet followed a report in Hollywood trade outlet Deadline that Cruise was working with Tesla and SpaceX entrepreneur Elon Musk to make what would be the first feature film to be shot in space.

The proposed action-adventure is in its early stages, Deadline reported on Monday. Agents for Cruise did not immediately return a request for comment.

NASA is excited to work with @TomCruise on a film aboard the @Space_Station! We need popular media to inspire a new generation of engineers and scientists to make @NASA’s ambitious plans a reality. pic.twitter.com/CaPwfXtfUv