Nasa has announced that next month it will launch its first crewed mission from US soil in almost 10 years.

The rocket and the spacecraft it is carrying are due to take off from Florida’s Kennedy Space Centre on 27 May, taking two astronauts to the International Space Station (ISS), reports BBC.

Both the rocket and spacecraft were developed by private company SpaceX.

Nasa has been using Russian rockets for crewed flights since its space shuttle was retired in 2011.

The Falcon Nine rocket and Crew Dragon spacecraft will take off from the space centre’s historic Pad 39A, the same one used for the Apollo and shuttle missions. 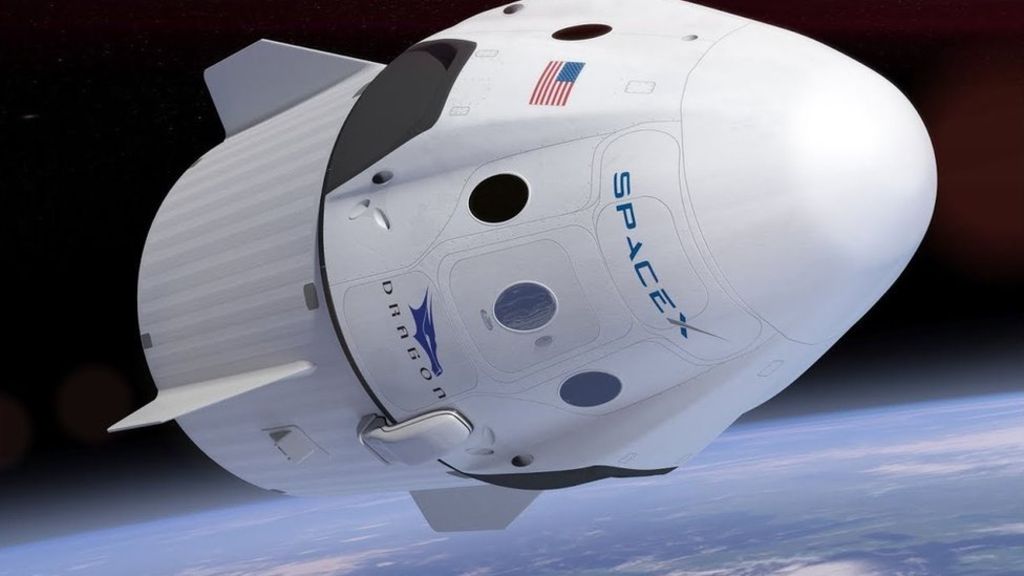 It will take astronauts Bob Behnken and Doug Hurley approximately 24 hours to reach the ISS.

One American astronaut and two Russian cosmonauts are currently aboard the ISS.