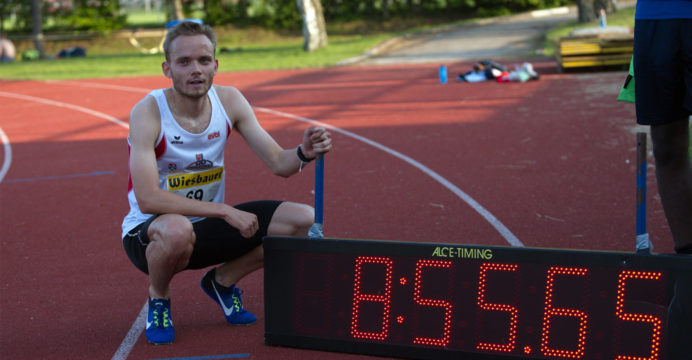 Professional athletes in Austria will be able to resume training before the end of April as the country eases restrictions to combat the coronavirus pandemic, the government announced on Wednesday.

There will be restrictions as the government is recommending football teams train in groups of no more than six players.

Sports Minister Werner Kogler told a press conference the aim was to restart the Austrian Bundesliga, which last played on March 8, behind closed doors.

Kogler said he was not opposed to the Spielberg Formula 1 Grand Prix, scheduled for 5 July, being held without a crowd, but said with the borders closed, bringing the teams to Austria could be an issue.

Some 600 professional athletes from disciplines will again have access to all the sports facilities, both indoor and outdoor, which have been closed since mid-March.

They will have to keep a minimum distance of two metres from each other. 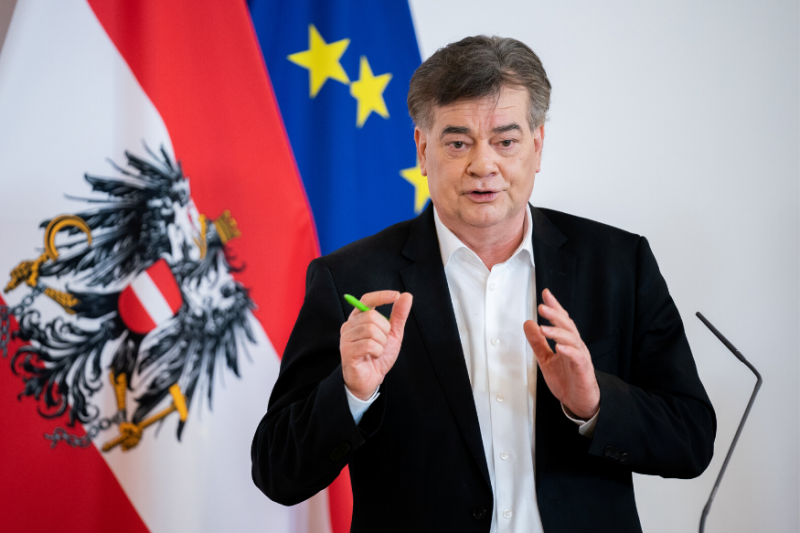 For amateur sport, the resumption will be more gradual: from May 1, those who practise outdoor disciplines involving little contact will be able to return to the pitch.

These include tennis, golf, athletics and horse riding.

Kogler asked federations to define measures to ensure their sports could be played safely. He suggested marking tennis balls to ensure each player always served with the same ones.

He also said evidence suggested runners should keep 10 metres apart and road cyclists 20 metres from each other.

By Wednesday, Austria had reported nearly 400 deaths from coronavirus with a clear slowdown in the spread of the epidemic.

In the first stage of the easing of restrictions small businesses reopened on Tuesday.