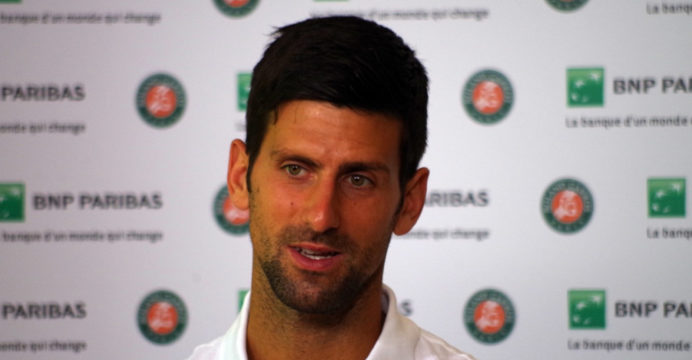 Tennis world number one Novak Djokovic said Friday he was donating one million euros ($1.1 million) to help his native Serbia buy respirators and other gear to combat the coronavirus.

The player was speaking in a video conference from the southern Spanish city of Marbella, where he and his family are currently hunkering down under nationwide lockdown orders.

“Our donation is for the purchase of life-saving respirators and other sanitary equipment,” said the tennis star.

Normally based in Monaco, the family’s stay in Spain is “a pure coincidence”, according to his spokesperson.

The 32-year-old said he was working on keeping a “positive spirit” and enjoying the family time with the tennis season thrown into chaos by the pandemic.

The men’s ATP and women’s WTA Tours have been suspended until June 7, with the French Open postponed and Wimbledon facing possible postponement or even cancellation. 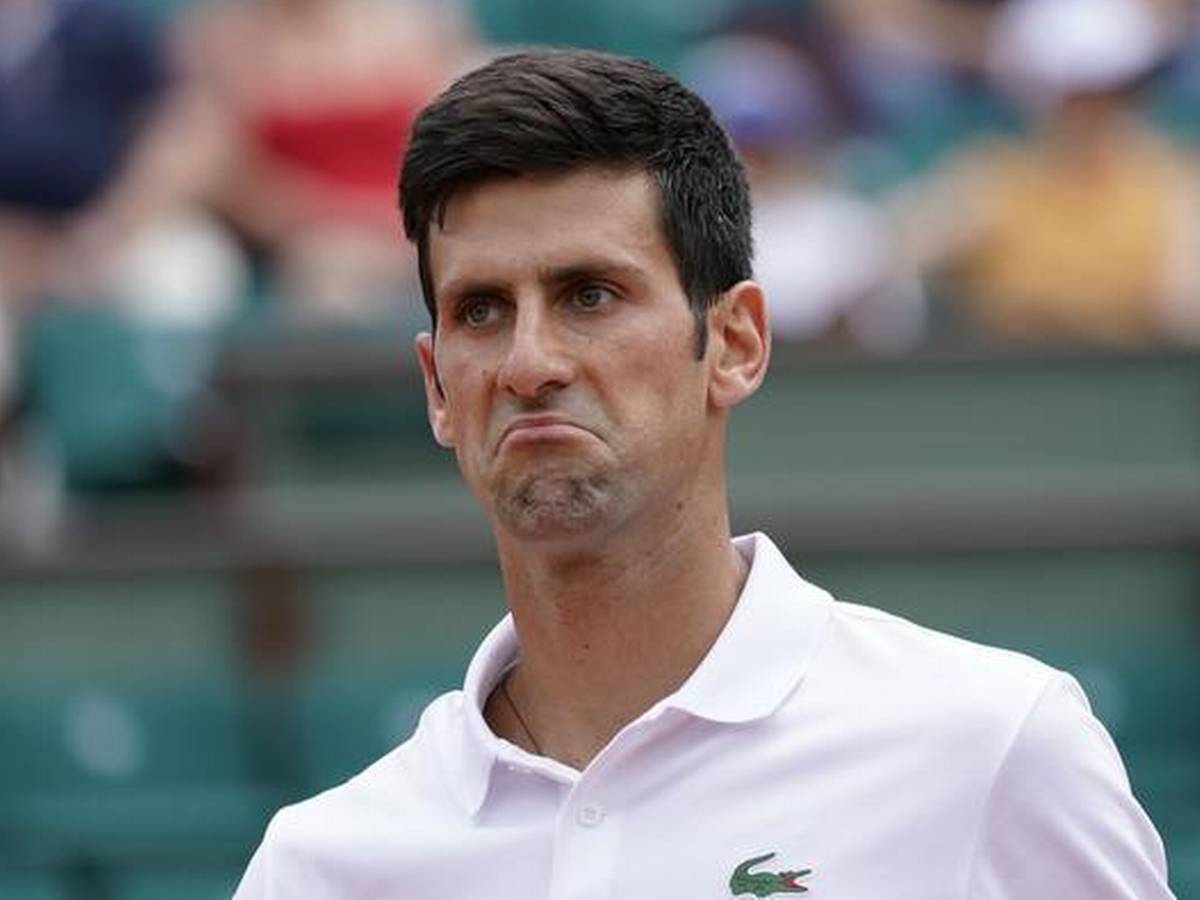 “I don’t remember spending so much time with my family since I became a father,” added Djokovic, who declined to discuss tennis matters and told reporters he was passing time by reading a book on the “history of the Serbs”.

He also said he plans to start “posting physical exercises I do in our apartment on social networks”.

Djokovic thanked China for sending several shipments of medical equipment and doctors to Serbia, where they are now helping guide Belgrade’s COVID-19 strategy.

Seven people have died and more than 450 are known to be infected with the respiratory disease among Serbia’s seven million population, according to authorities.

“I thank China from the bottom of my heart on behalf of myself and the entire nation,” he said.