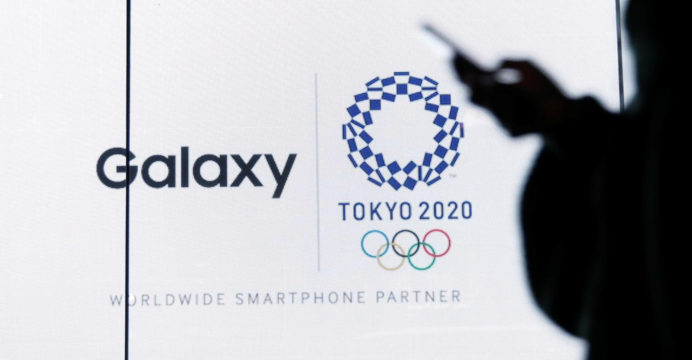 For Samsung Electronics Co Ltd (005930.KS), the 2020 Tokyo Olympics were going to be its springboard to attain a long-held goal – making significant inroads into Japan’s lucrative smartphone market where Apple Inc (AAPL.O) dominates.

But after the Games were postponed to 2021 due to the coronavirus pandemic, the long-time sponsor’s marketing plans – centered on its new S20 smartphone now out too early – have gone awry.

The delay may also mean the South Korean tech giant has lost a crucial window of opportunity. It had been expected to tout its 5G capability in its Olympics ads, aiming to attract a population excited to watch the Games with cutting-edge technology before Apple had a 5G product on the market.

“Samsung was keen to use the Olympics opportunity to get it right in Japan. In that sense, it’s a bad situation,” a person familiar with Samsung’s operations told Reuters, noting that Samsung and other sponsors would have to adjust plans. 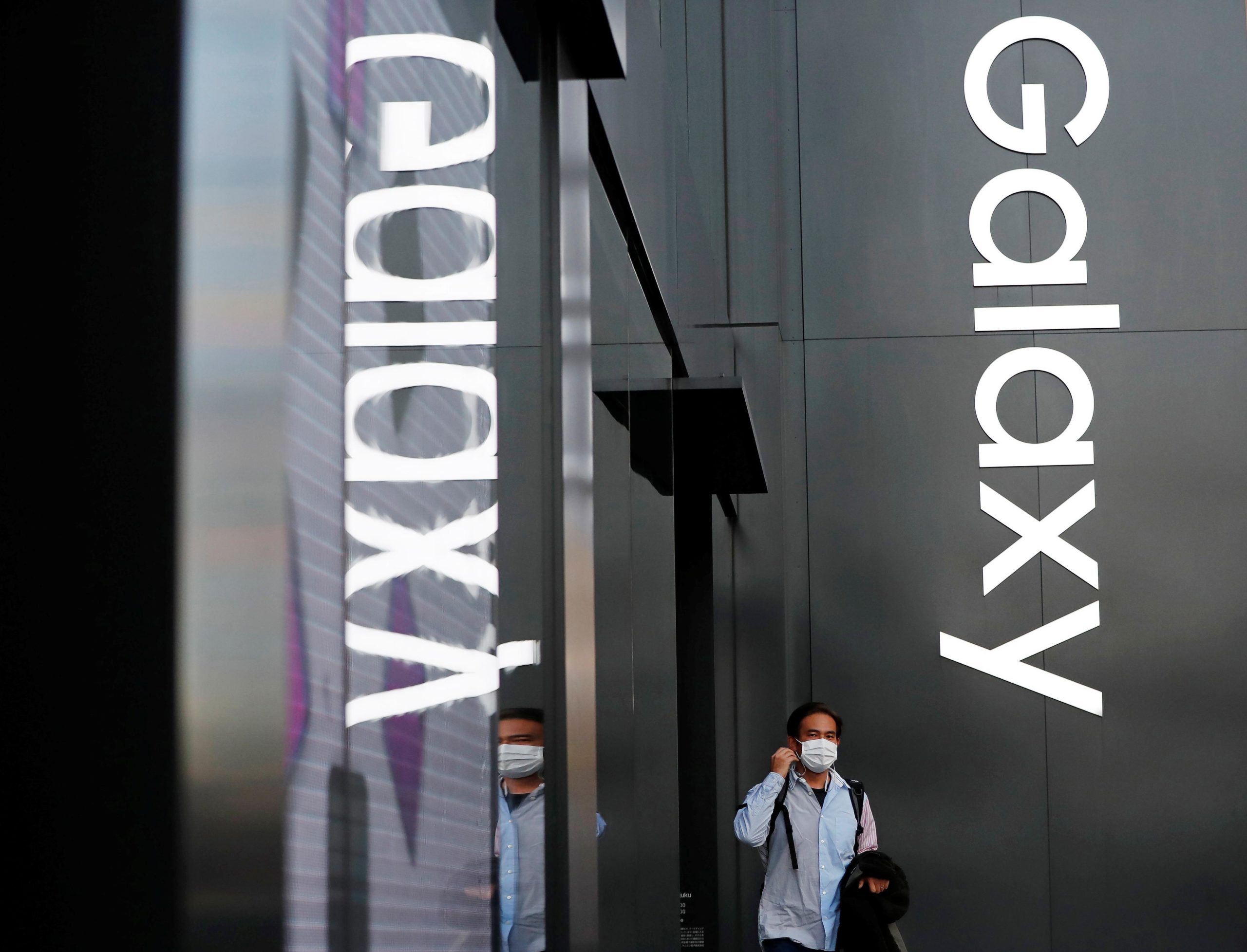 “A lot of the momentum for smartphone demand in the lead-up to the Olympics will also be gone,” said the person, who was not authorized to speak on the matter and declined to be identified.

Former Samsung officials and analysts said Samsung will likely go back to the drawing board to promote a new flagship phone due out next year.

When asked about the impact of the Olympics postponement on its strategy for the Japan market, Samsung declined to comment, saying only it would continue to provide innovative technology for Japanese customers regardless of when the Games commence.

Samsung may be the world’s No. 1 smartphone maker by volume but it has just a fraction of the Japanese market.

In contrast, Apple which first began selling the iPhone in Japan in 2008, gained share thanks to an aggressive advertising and pricing campaign from SoftBank (9984.T) – at the time its sole distributor. Japan has since become a loyal premium market and key profit center for the U.S. firm.