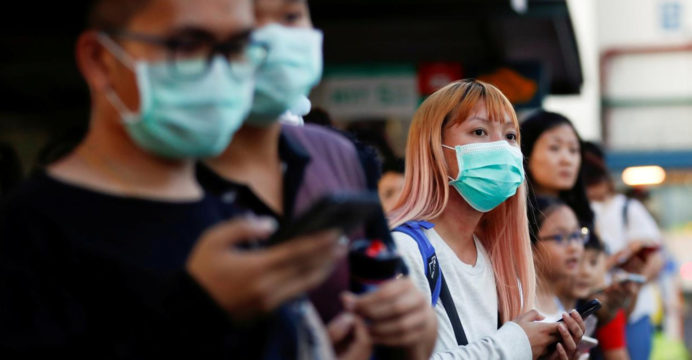 In virus fight, Singapore may jail people who stand close

Singaporeans could be jailed for up to six months if they intentionally stand close to someone else, under tough new rules announced Friday to halt the spread of the coronavirus.

The city-state has introduced a series of new measures to tackle the virus, including closing bars and cinemas as well as banning large events.

One step aimed at ensuring “social-distancing” — a key approach being used worldwide to halt the spread of the contagious disease — is a ban on individuals standing less than one metre (three feet) apart in certain settings.

People are barred from intentionally standing too close to someone else in a queue, or sitting on a seat less than one metre from another individual in a public place, according to the regulations. 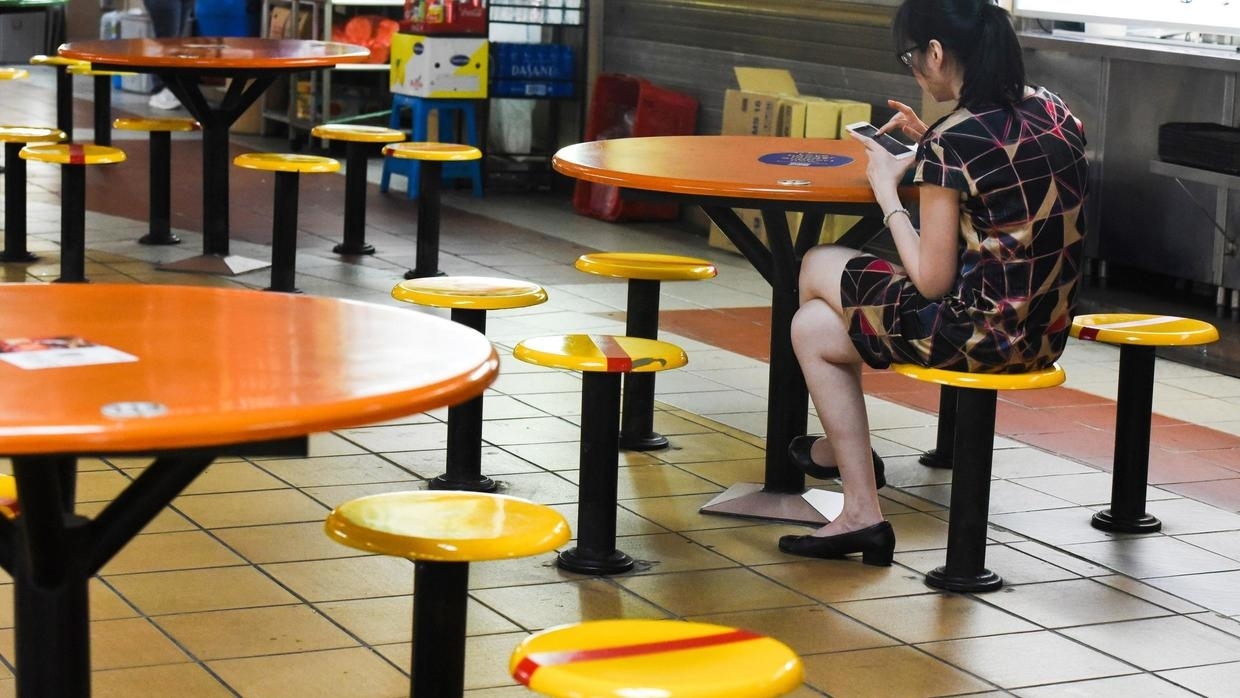 Business owners are also required to take steps such as putting seats not fixed to the ground at least one metre apart, and making sure that people keep their distance when queueing.

They face the same punishments if found to have broken the rules.

Singapore, known for having a low crime rate and a tough approach to law and order, introduced stricter curbs after a spike in infections being brought in from overseas.

The health ministry said earlier this week that “we must implement tighter safe distancing measures now to minimise activities and exposure”.

The city-state has reported 683 virus infections and two deaths, but has won praise for its approach and has so far avoided going into a total lockdown.

The rapidly spreading pandemic has infected over half a million people worldwide and killed more than 23,000.