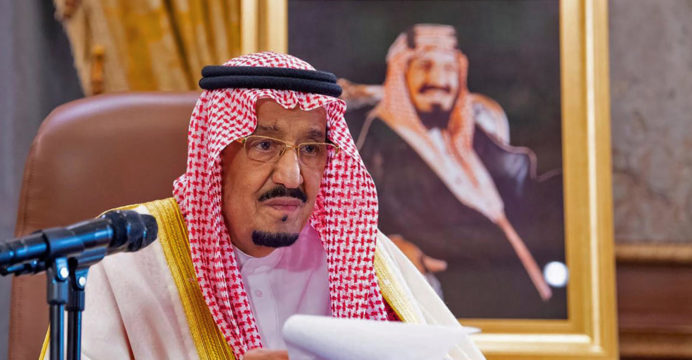 Saudi Arabia’s King Salman will chair an emergency virtual summit of leaders from the Group of 20 major economies on Thursday to discuss a global response to the coronavirus pandemic.

World leaders, including Russian President Vladimir Putin, will take part in the talks which the Kremlin said will take place by videoconference.

“King Salman will chair the meeting to advance a coordinated global response to the COVID-19 pandemic and its human and economic implications,” said a statement released by Riyadh early Wednesday.

Saudi Arabia, which currently holds the G20 presidency, last week called for the “virtual summit” following some criticism that the group has been slow to address the global crisis.

The G20 members will be joined by leaders from other affected countries including Spain, Jordan, Singapore and Switzerland. 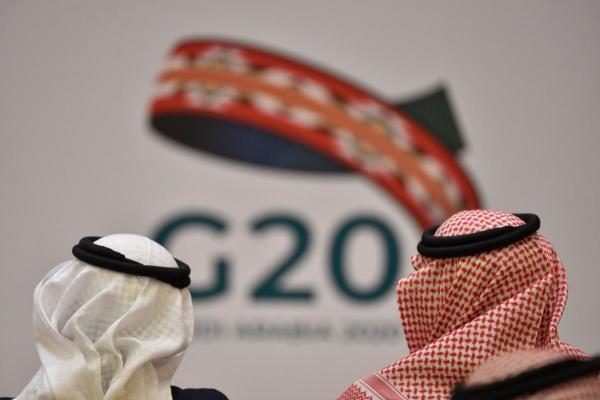 France and China on Tuesday supported the idea as the global toll from COVID-19 had surged close to 16,000 and over 1.7 billion people were confined to their homes.

The announcement of the summit comes as fears grow that the virus-wracked world economy will plunge into recession, which means a minimum of two successive quarters of economic contraction.

Saudi Arabia itself has reported 767 coronavirus infections — the highest in the Gulf — and faces the double blow of virus-led shutdowns and crashing oil prices.

The Saudi presidency is set to see it host world leaders for a summit in Riyadh from November 21 to 22.