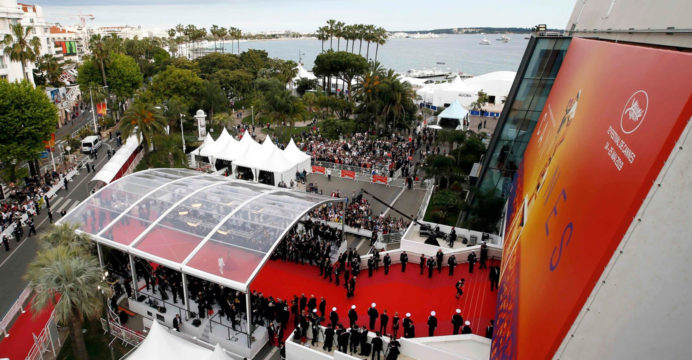 The Cannes Film Festival, the world’s largest, was forced to postpone its latest edition in May due to the spread of the coronavirus, organisers of the annual event on the French Riviera said on Thursday.

The postponement follows weeks of speculation over whether the festival, which draws thousands of filmmakers, celebrities and executives to the city, would be able to go ahead between May 12-23.

“At this time of global health crisis, our thoughts go to the victims of the COVID-19 and we express our solidarity with all of those who are fighting the disease,” the statement said.

France is in its third day of a lockdown aimed at containing the spread of the coronavirus. Almost 11,000 cases have now been officially diagnosed and 372 people have died. 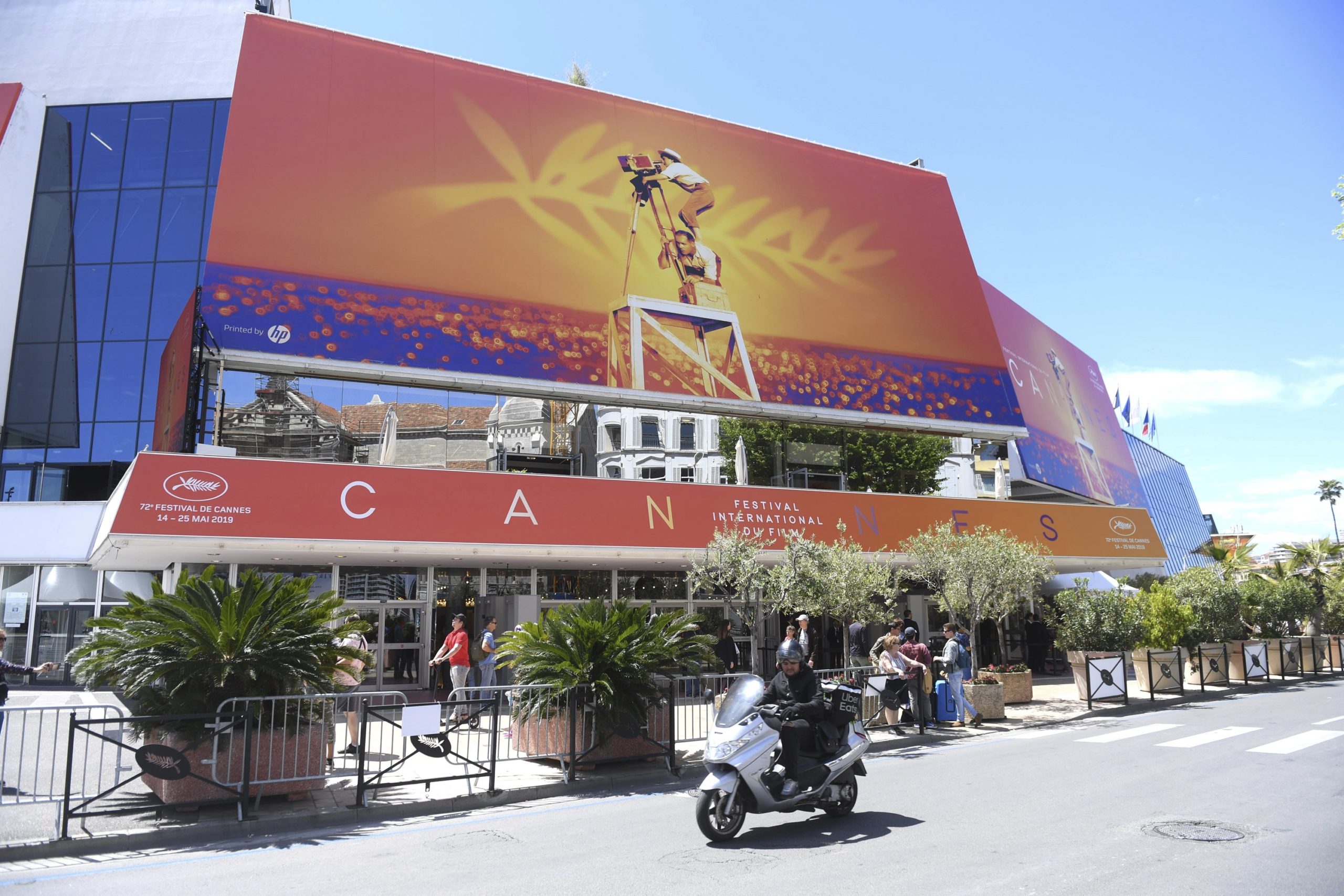 The organizers, who had announced U.S. director Spike Lee as president of this year’s jury, said that several new dates were under consideration, including the end of June-beginning of July.

It is not the first time the festival has been postponed. Its inaugural event in 1939 was cut short after the opening screening of the “Hunchback of Notre Dame” because of Germany’s invasion of Poland the next day. The prizes were eventually awarded in 2002.

It was also interrupted in May 1968 amid student and labor protests sweeping across France.

The announcement is another blow to the film industry. Beyond the star-studded glitzy screenings, production and distribution firms head to the Cote d’Azur to complete deals, while executives from across the world gather to represent their nations’ film industries.

According to the U.S. entertainment industry union IATSE (International Alliance of Theatrical Stage Employees) about 120,000 people have already lost their jobs in Hollywood as a consequence of the outbreak.