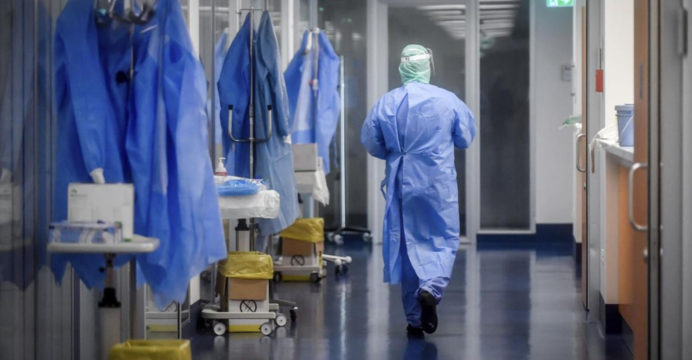 Italy surpassed China on Thursday as the country with the most deaths from coronavirus as California, home to more than 39 million people, was placed under lockdown in the most drastic containment measure yet by a US state.

President Donald Trump said meanwhile that the United States is fast- tracking antimalarial drugs for use as a treatment and lashed out at China for not informing the world earlier about the original outbreak.

China for its part reported on Friday a second day with no new domestic cases since the virus appeared in the central city of Wuhan in December, before spreading worldwide.

While there was a glimmer of hope in China, several nations tightened their borders and imposed lockdowns, trapping tens of millions of people in their homes.

And the UN chief warned “millions” could die if the virus spreads unchecked around the globe. 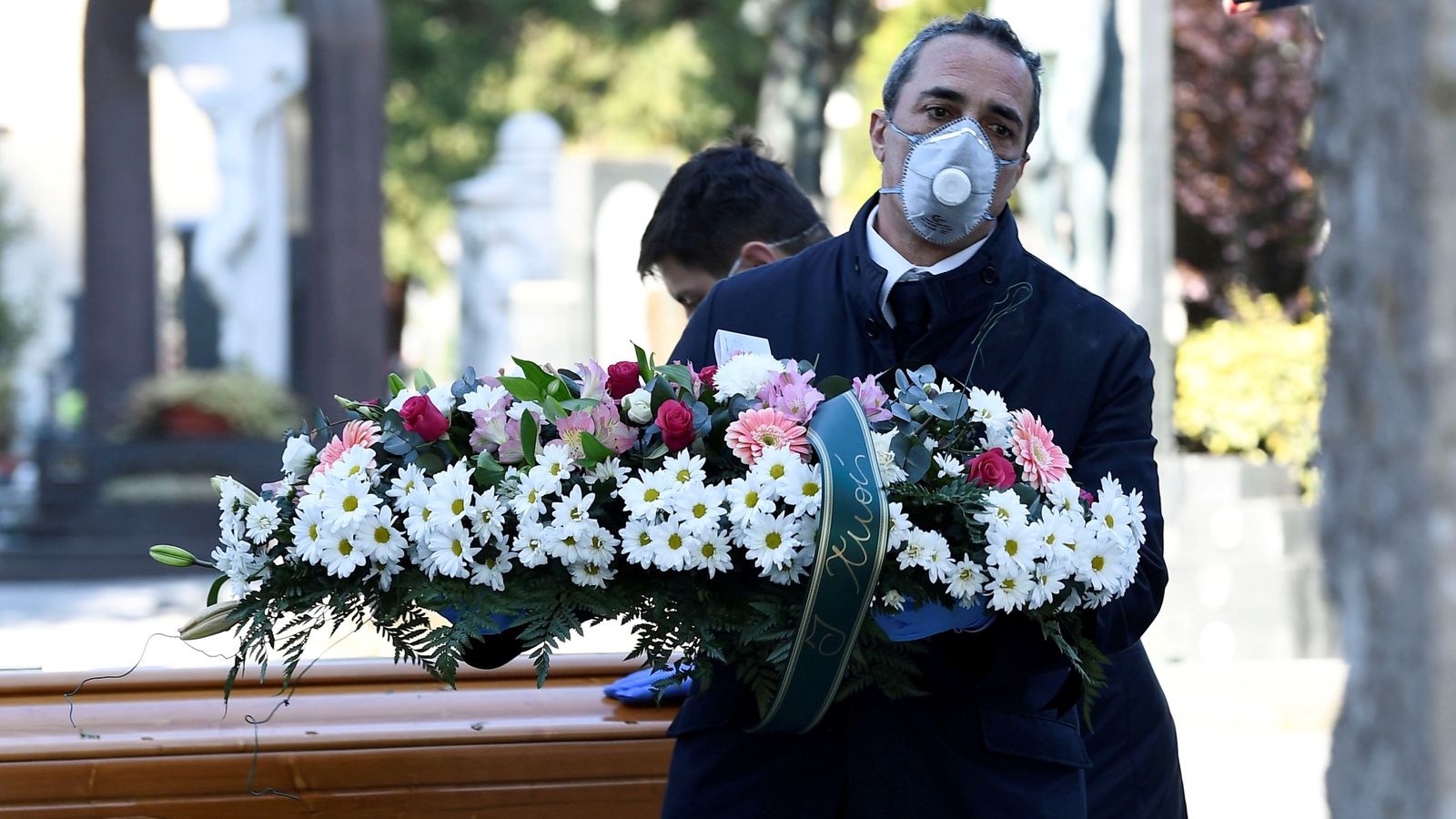 World leaders also unleashed nearly a trillion dollars to prop up the teetering global economy, only to see the once-in-a-century pandemic seemingly spiral further out of control.

The death toll soared in Europe as Italy announced another 427 fatalities on Thursday, taking its total to 3,405, according to a tally compiled by AFP from official sources.

China has officially reported 3,245 deaths from the virus, which can cause respiratory failure, particularly in the elderly.

France reported 108 more deaths over the last 24 hours, bringing the total number to 372.

Globally, the death toll from the virus has risen to over 9,800 with more than 232,650 cases in 158 countries and territories, according to the AFP tally.

“If we let the virus spread like wildfire — especially in the most vulnerable regions of the world — it would kill millions of people,” Guterres said.