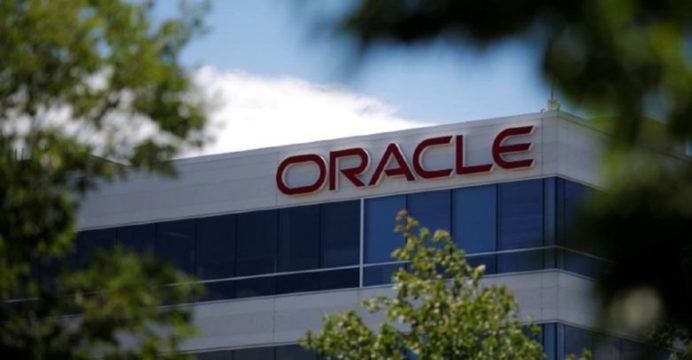 “Subscription revenues, made up of Cloud Services and License Support revenues, grew 5% in constant currency. These consistently growing and recurring subscription revenues now account for 71% of total company revenues, thus enabling a sequential increase in our operating margin, and double-digit non-GAAP Earnings Per Share growth in Q3.”

“Oracle Autonomous Database is also both serverless and elastic. It’s the only database that can instantaneously scale itself to an optimal level of CPU and IO resources. You only pay for what you use. Security and economy are two fundamental reasons why thousands of customers are now using the revolutionary new Oracle Autonomous Database in our Generation 2 Public Cloud.” The Board of Directors increased the authorization for share repurchases by $15.0 billion. The Board of Directors also declared a quarterly cash dividend of $0.24 per share of outstanding common stock. This dividend will be paid to stockholders of record as of the close of business on April 9, 2020, with a payment date of April 23, 2020.