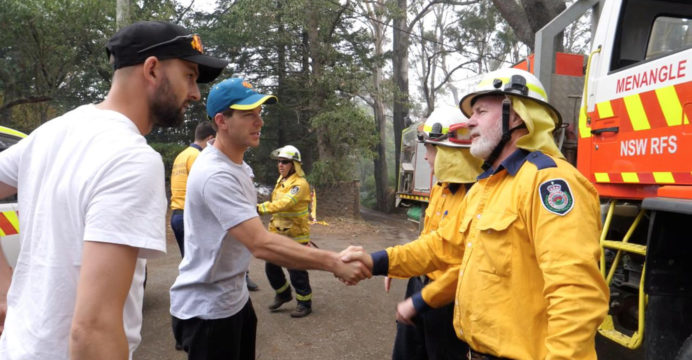 Australian cricketers Tim Paine and Nathan Lyon said they were humbled to see the “unbelievable” efforts of rescue teams as they visited areas devastated by bushfires.

Twenty-seven people have been killed this fire season as huge fires have scorched through more than 10.3 million hectares (25.5 million acres) of land, an area the size of South Korea.

Australian captain Paine and Lyon visited Wingello, a town of about 500 people in hard-hit New South Wales, on Wednesday, days after it was devastated by the flames. 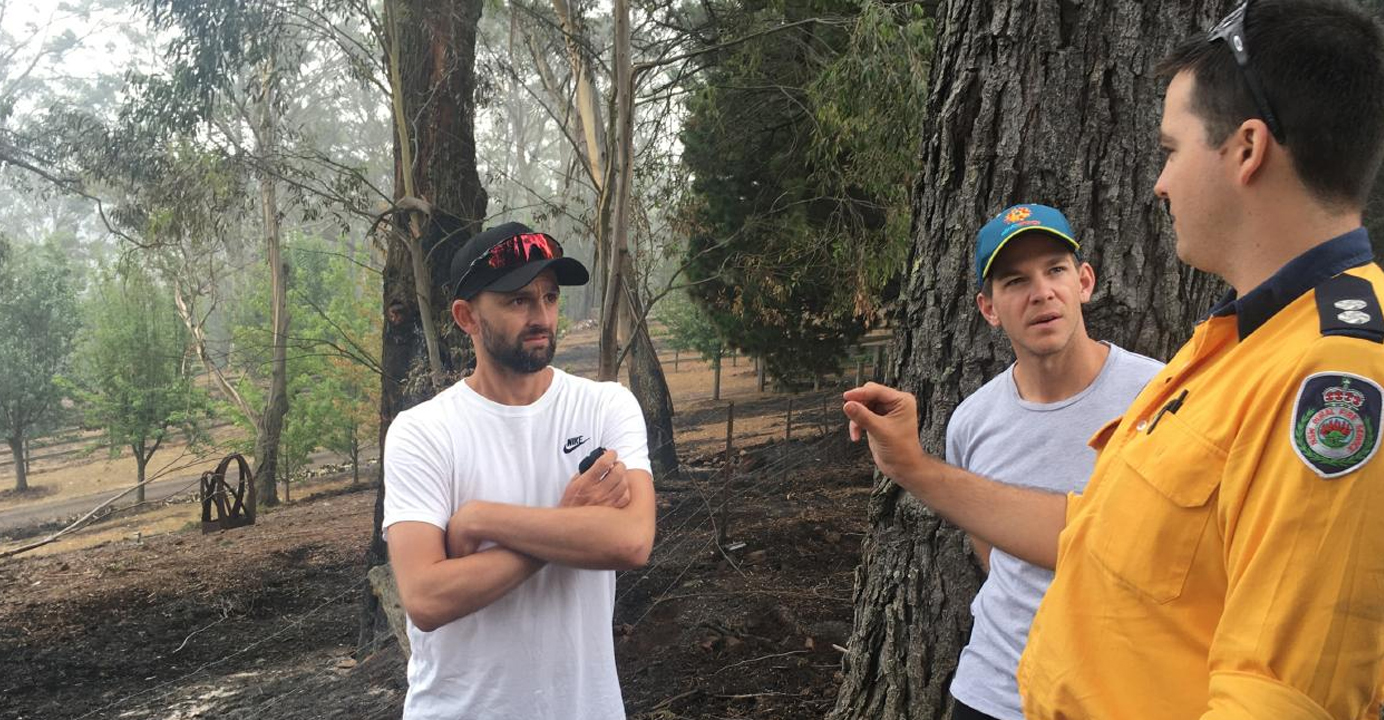 The pair walked through the charred shells of houses and past burnt-out vehicles and met rescue crews and residents.

Sports organizations in Australia have kept a watchful eye on the weather after a Twenty20 Big Bash match in Canberra was called off last month due to poor air quality caused by smoke from fires.

A women’s soccer match scheduled for the town of Newcastle on Friday was postponed and Tennis Australia has said it will halt matches if it has to at the Australian Open due to start later this month.

Athletes such as tennis player Nick Kyrigos and former Australian bowler Shane Warne have been at the forefront of efforts to raise money for victim and relief efforts.