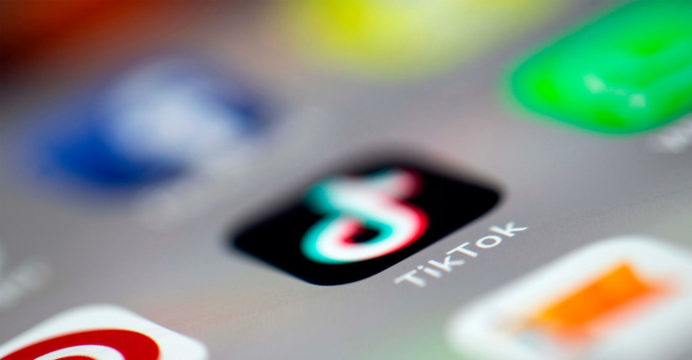 US lawmakers told of security risks from China-owned TikTok

US officials on Wednesday stepped up warnings about the potential security risks from the fast-growing, Chinese-owned TikTok as a lawmaker unveiled legislation to ban the social media app from government devices.

At a Senate hearing, officials from the FBI, the Justice Department and Homeland Security said the video-sharing app could become another tool exploited by Chinese intelligence services.

Senator Josh Hawley, who convened the hearing, said he was introducing a bill to ban TikTok from all US government devices, calling it “a major security risk for the American people.”

TikTok, which is especially popular with teens, is believed to have been the most downloaded app worldwide last year, but US officials have expressed concern over its connections with the government in Beijing.

“TikTok is one example of an application where the average citizen doesn’t understand the implications of what’s behind it,” Clyde Wallace, an official in the FBI’s cyber division, told the hearing. 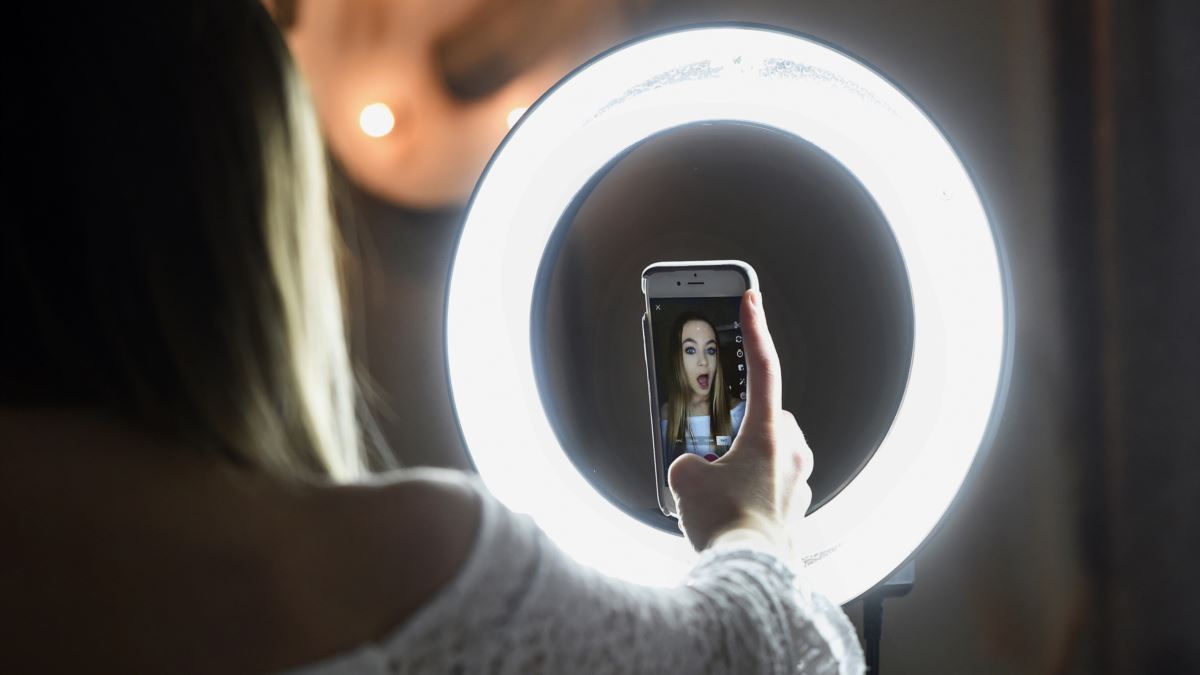 While the various data points collected by TikTok may not seem sensitive, Wallace said the information may be aggregated and “used for many purposes.” 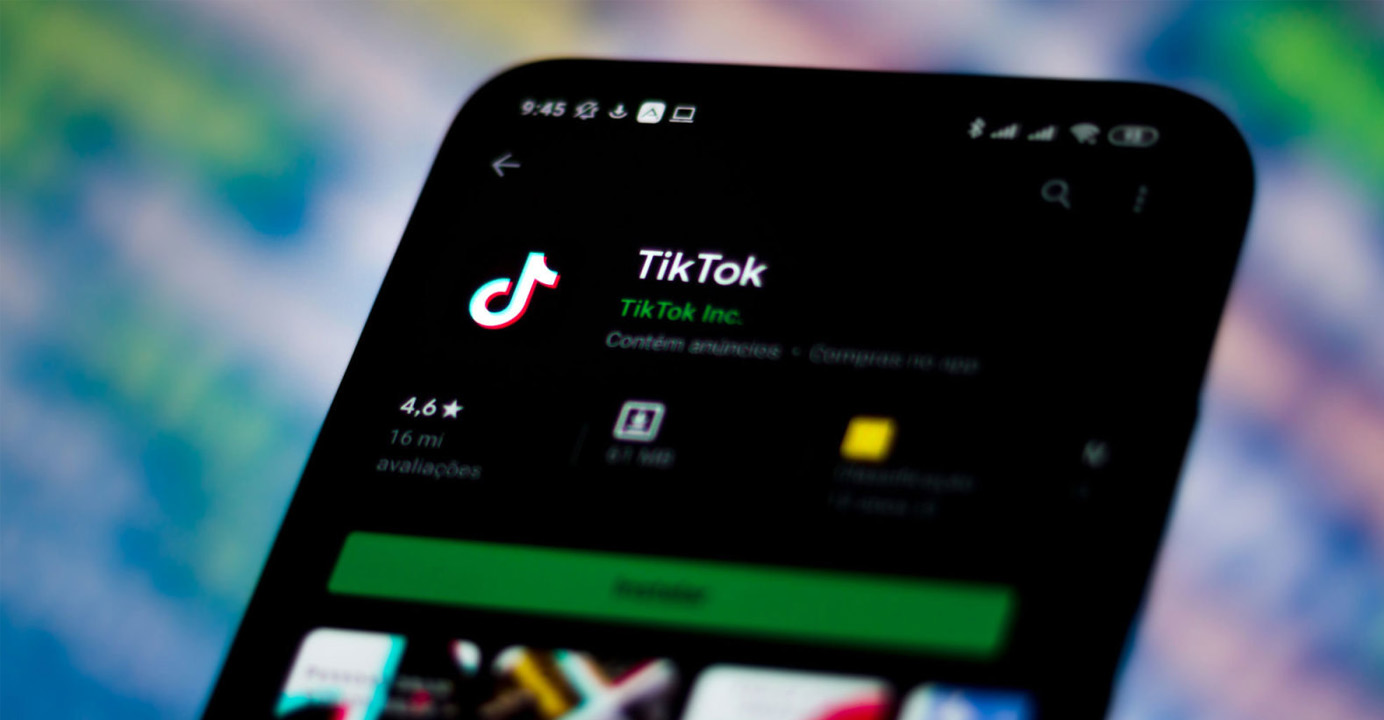