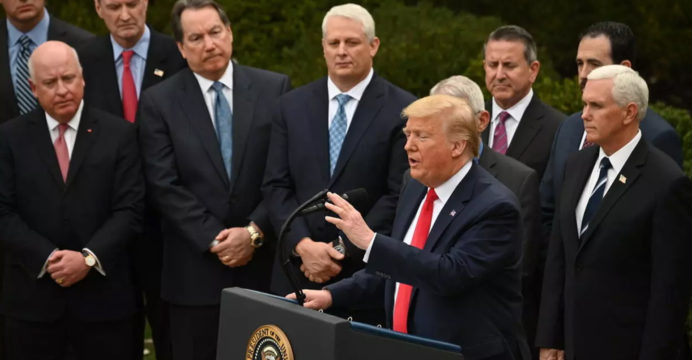 Trump declares state of emergency in coronavirus-paralysed US

US President Donald Trump declared a national emergency in what critics say was a long-delayed admission of the gravity of the coronavirus crisis that has triggered the shutdown of schools, sporting events, offices and travel in the world’s richest country.

The House of Representatives early Saturday also overwhelmingly passed a coronavirus relief package backed by Trump which will provide for paid sick leave and free coronavirus tests for Americans affected by the outbreak.

“Look forward to signing the final Bill, ASAP!” Trump tweeted before the 363-40 bipartisan vote on the bill which will now move to the Senate.

With the US toll now at 47 dead and more than 2,000 infected, the coronavirus is wreaking havoc on daily life — and Trump has struggled to show that he is in charge. 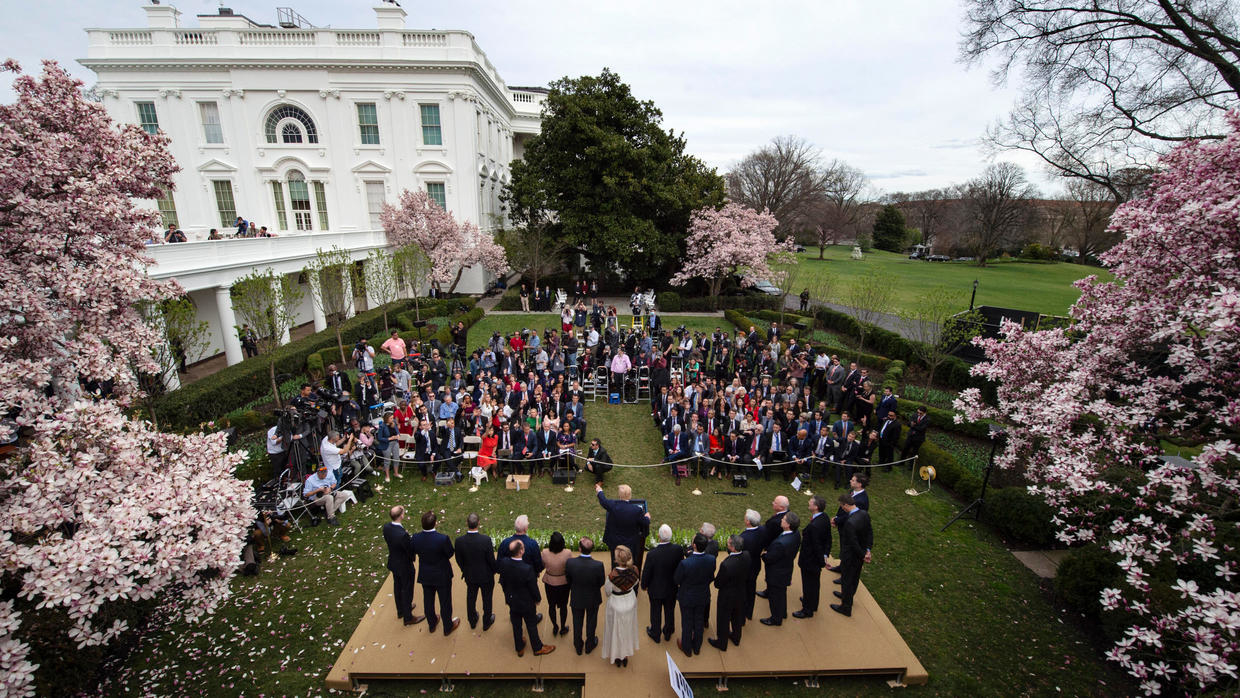 In the economic and cultural engine of New York, the state’s governor restricted gatherings of more than 500 people. Iconic cultural institutions including Broadway went dim. In California even small events were only to proceed if organizers could ensure six feet (two meters) of space between participants, with gatherings of more than 250 people banned through the end of the month.

Governors nationwide took similar steps, with many declaring states of emergency and shuttering schools and campuses, as millions of students from primary age to university moved to virtual classrooms.

The Pentagon said all its military and civilian personnel would be banned from domestic travel from Monday to help stop the spread of the coronavirus.

Millions of office workers were also being asked to work from home in a bid to slow the spread of the virus. A ban on travelers from most of the European Union came into force Saturday, contributing to the near emptying of airports.