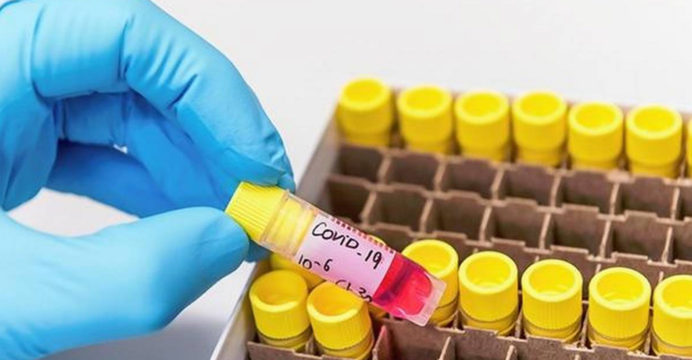 A 76-year-old man who died two days ago in Karnataka while being treated for suspected coronavirus has become India’s first COVID-19 fatality with his samples taken earlier confirming the infection, the state government said on Thursday.

Confirming that the man was a positive patient for coronavirus, Karnataka Health Minister B Sriramulu in a tweet said necessary contact tracing, isolation and other measures as per protocol were being taken.

A senior Union health ministry official said in New Delhi that the death of the man, who had visited Saudi Arabia from January 29 to February 29, “is confirmed to be caused due to co-morbidity and has also tested positive for COVD-19”.

The official said the man had reached in Hyderabad on February 29 and went to Kalaburagi in Karnataka.

“The 76-year-old man from Kalaburagi who passed away & was a suspected #COVID19 patient has been Confirmed for #COVID19. The necessary contact tracing, isolation & other measures as per protocol are being carried out,” Sriramulu tweeted. 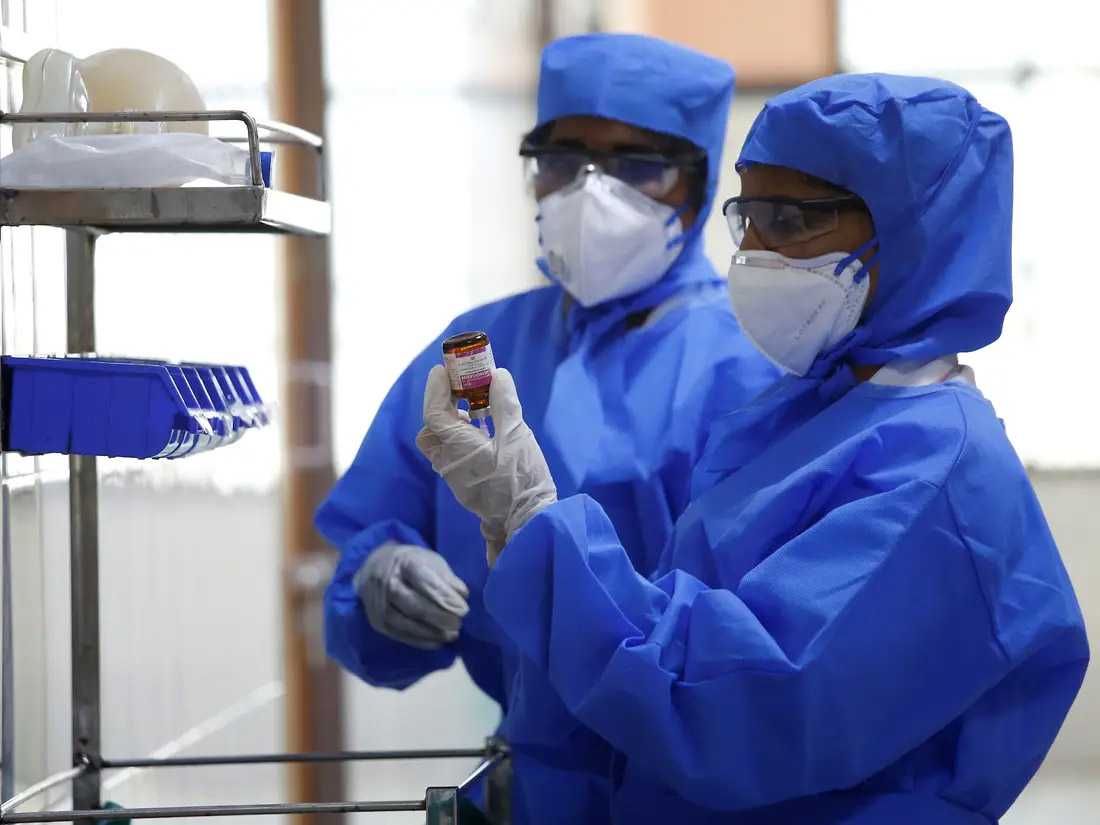 State Joint Director (Communicable Diseases) B G Prakash Kumar said all protocols were followed for disposal of the body.

“The body is disinfected completely and disposed as per the Government of India guidelines,” he added, when asked to elaborate on the protocols.

He said the Telangana government has also been informed as the man had gone to a private hospital in Hyderabad earlier.

While announcing the death of the man on Tuesday, the state authorities had said the exact cause of his death was being ascertained.

According to the Union health ministry official, “While he was asymptomatic on his return (from Saudi Arabia), he developed symptoms of fever and cough on 6th March. One private doctor visited him at his home and treated him there.”

“On 9th March, the symptoms got aggravated and he was shifted to a private hospital in Kalaburagi. In this private hospital, he was provisionally diagnosised as ‘mid zone viral pneumonia’ and ‘suspected COVID-19’,” the official said. 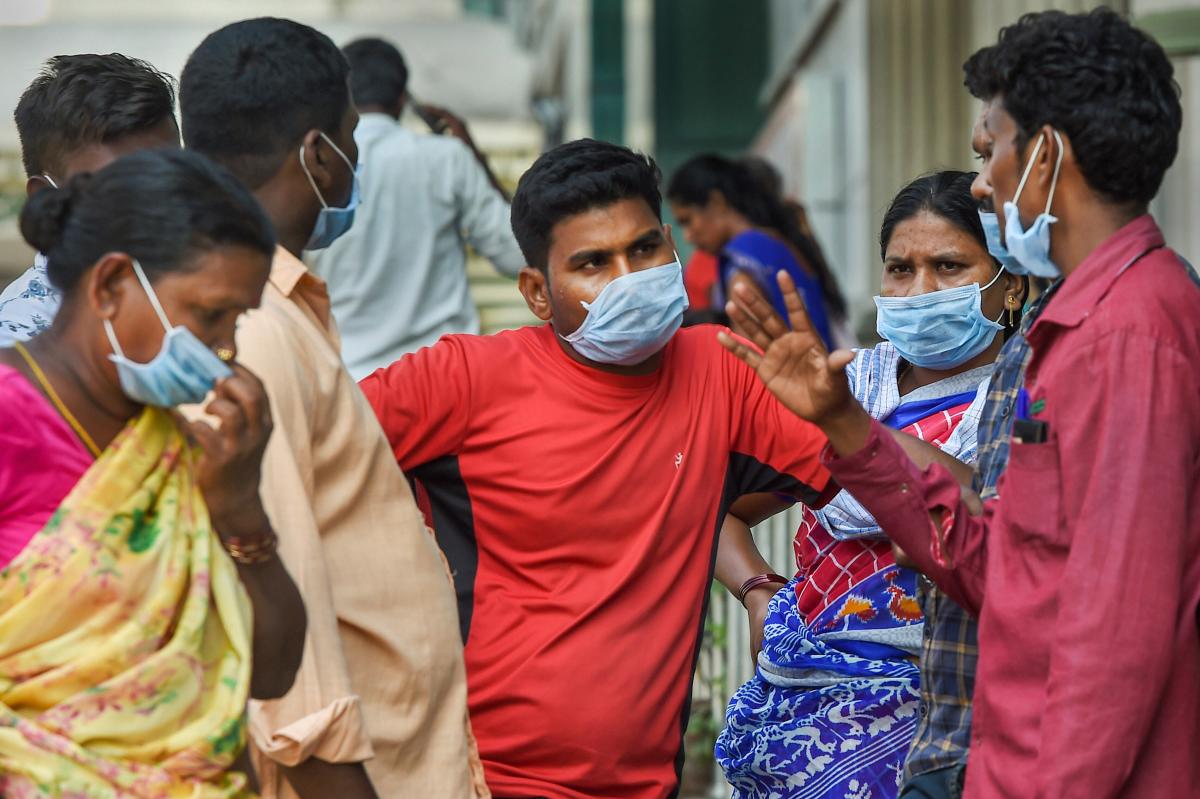 “The sample was collected on March 9…. Without waiting for the test results, the attendees insisted and the patient was discharged against medical advice and the attendees took him to a private hospital in Hyderabad,” the official said.

The patient was admitted to a private hospital in Hyderabad and treated. He died on Tuesday when he was being brought back to the Gulbarga Institute of Medical Sciences (GIMS) in Kalaburagi.

A 26-year-old man who returned from Greece tested positive for coronavirus, making it the fifth case, the health department said on Thursday.

The number of patients in India has soared to 74.