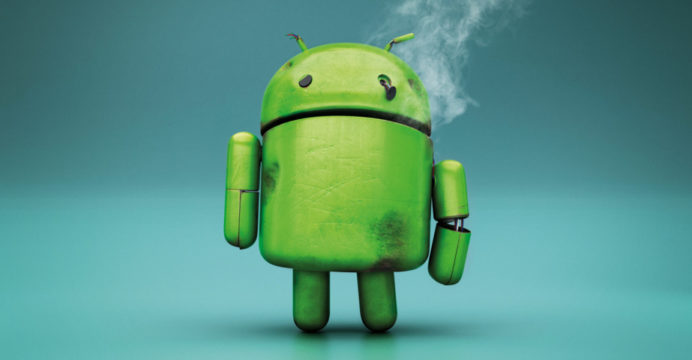 More than a billion Android devices at risk of being hacked

More than a billion Android devices are at risk of being hacked because they are no longer protected by security updates, watchdog Which? has suggested.

The vulnerability could leave users around the world exposed to the danger of data theft, ransom demands and other malware attacks.

Anyone using an Android phone released in 2012 or earlier should be especially concerned, it said. Which? says it was not reassured by Google’s response, reports BBC.

And the tech giant has not responded to BBC requests for a comment.

Google’s own data suggests that 42.1% of Android users worldwide are on version 6.0 of its operating system or below.

According to the Android security bulletin, there were no security patches issued for the Android system in 2019 for versions below 7.0.

Extrapolating this data, Which? concluded that two in five Android users worldwide were no longer receiving security updates.

It then tested five phones:

Which? asked anti-virus lab AV Comparatives to infect them with malware – and it succeeded on every phone, creating multiple infections on some.

It said it shared its findings with Google but the tech giant “failed to provide reassurance that it has plans in place to help users whose devices were no longer supported”.

The watchdog wants Google and others to provide far more transparency around how long updates for smart devices will be provided.

And it said the mobile industry needed to do a better job of giving support to customers about their options once security updates are no longer available.

Kate Bevan, Which? Computing editor, said: “It’s very concerning that expensive Android devices have such a short shelf life before they lose security support, leaving millions of users at risk of serious consequences if they fall victim to hackers.

“Google and phone manufacturers need to be upfront about security updates – with clear information about how long they will last and what customers should do when they run out.

“The government must also push ahead with planned legislation to ensure manufacturers are far more transparent about security updates for smart devices – and their impact on consumers.”