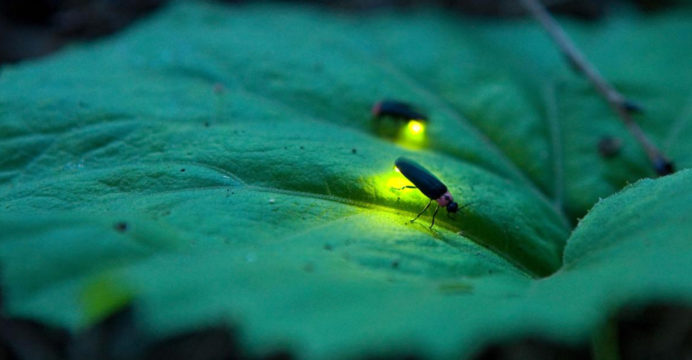 Fireflies are in deep trouble, with many species facing extinction due to habitat loss and exposure to pesticides, according to the first major review of their global status, published Monday.

Adding irony to injury, one of Nature’s most entrancing spectacles is also being snuffed out by artificial light pollution, researchers reported in the journal BioScience.

More than 2,000 species of fireflies — which are, in fact, beetles — illuminate wetlands, marshes, grasslands, forests and urban parks worldwide.

A few, such as the Big Dipper in the United States, seem to be flourishing. 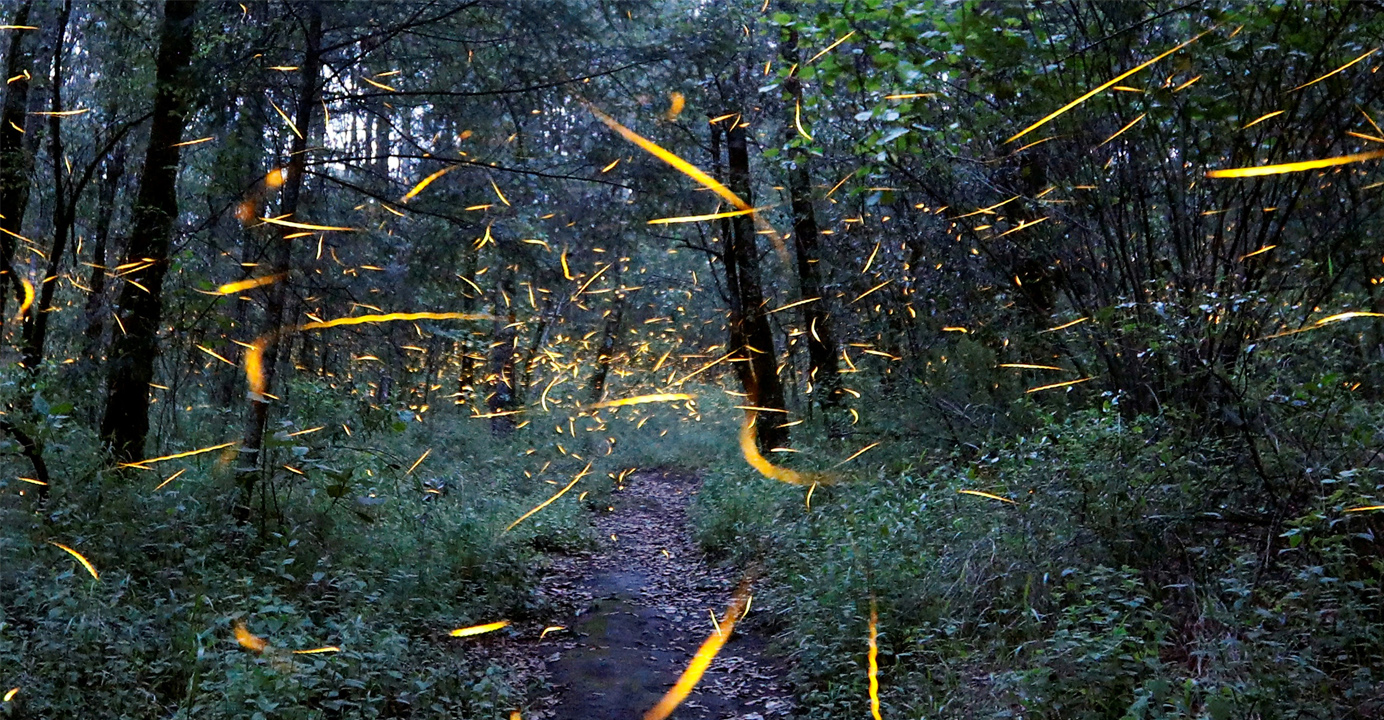 “Those guys can survive pretty much anywhere,” said Sara Lewis, a biologist at Tufts University in Massachusetts and lead author of the study, based on a survey of dozens of firefly experts.

But other varieties — from the glowworms of southern England to Malaysia’s synchronous fireflies and the Appalachian blue ghost, both of which draw tourists — are being extinguished by humanity’s ever-expanding ecological footprint.

“Some species get hit especially hard by habitat loss because they need specific conditions to complete their life cycle,” said Lewis.

The Malaysian firefly Pteroptyx tener, for example, lives during its larval phase in riverside mangroves, many of which have been ripped up to make way for palm oil plantations and fish farms.

The glowworm (L. noctiluca) has another problem — females are flightless, which means that can’t simply buzz off to a new location when their habitat is swallowed by a suburb, commercial crop or country road.

Other species of fireflies, which eat only during their larval phase, are “dietary specialists,” meaning they subsist on one or two kinds of the snail, earthworm or other soft-bodied prey.

When fruit orchards in Mediterranean Spain are abandoned or give way to urbanization, so too do the snails preferred by aptly named Lampyris iberica, leaving the firefly larva nothing to eat.