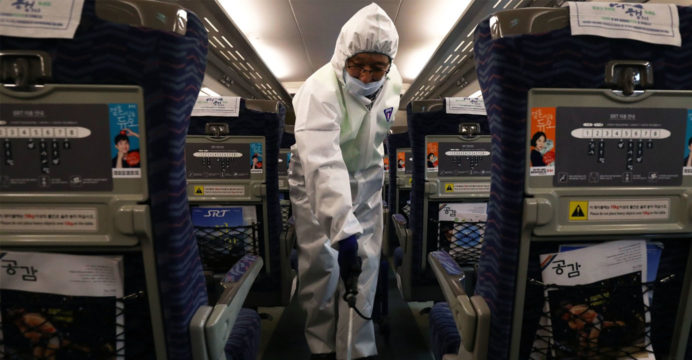 The Institute of Epidemiology, Disease Control and Research (IEDCR) today said there is no case of coronavirus is found among the eight persons admitted to hospitals out of 312 Bangladeshis who returned from Wuhan of China.

IEDCR Director Prof Dr Meerjady Sabrina Flora said this at a press conference at the institute’s office at Mahakhali here.

“We received their medical reports on Sunday night. Coronavirus was not found in their bodies,” she said.

Sabrina Flora said after examination, seven persons who were taken to Kurmitola General Hospital were returned to Ashkona Hajj camp to stay with the rest of the China returnees and one woman who is pregnant was admitted to Combined Military Hospital (CMH).

Besides, all the Bangladeshis who returned from Wuhan were undergoing medical examinations inside the aircraft when it landed at Hazrat Shahjalal International Airport. Then, eight persons were taken to hospitals as they had a fever. 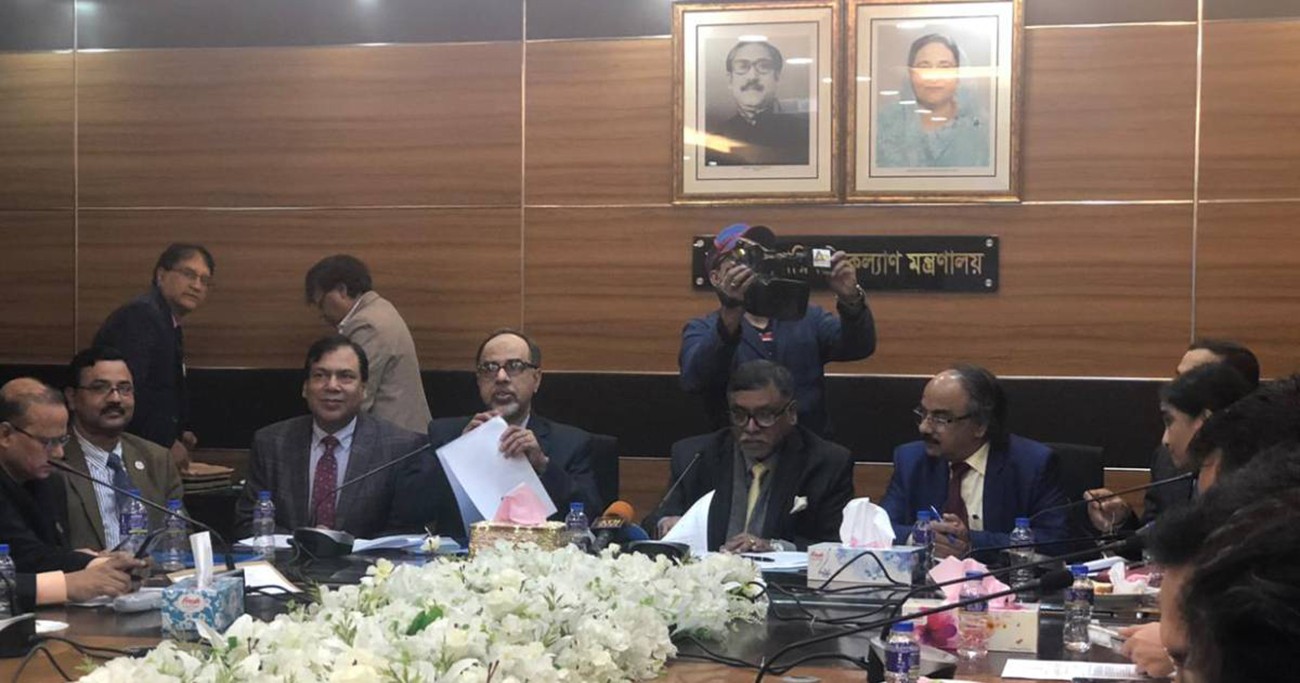 The IEDCR director said the pregnant woman was kept under observation at the CMH as she has a one-year-old baby with her.

On Saturday, a special flight of Biman Bangladesh Airlines carrying 312 Bangladeshis reached here from the Chinese city of Wuhan, the epicenter of deadly coronavirus.

The authorities shifted 312 Bangaldeshis-297 are adults, 12 are children and 3 are infants-to Ashkona Hajj Camp directly from the airport, for keeping them under observation for 14 days.

The World Health Organization declared a global emergency over the new coronavirus as more than 360 people have died in China and more than 17,000 have been infected across more than 25 countries so far.