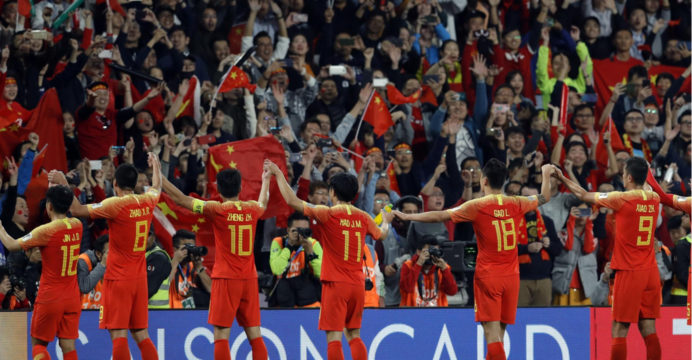 China suspended all domestic football matches Thursday, including the top-tier Chinese Super League, in response to the deadly viral outbreak sweeping the country.

The CSL 2020 campaign had been due to kick off on February 22, but was shelved along with “all types of football matches” in order to “carry out prevention and control of the pneumonia epidemic,” said a Chinese Football Association statement.

The start of the 2020 season will be postponed for “all levels and all types of football across the country”, the Chinese Football Association said, to protect the health of fans and players. The CSL season had been due to kick off on February 22, according to state media.

Football is fanatically followed in the world’s most populous nation with cash-rich clubs importing expensive foreign signings such as Brazilians Hulk and Oscar, and Argentina’s Carlos Tevez in recent years. 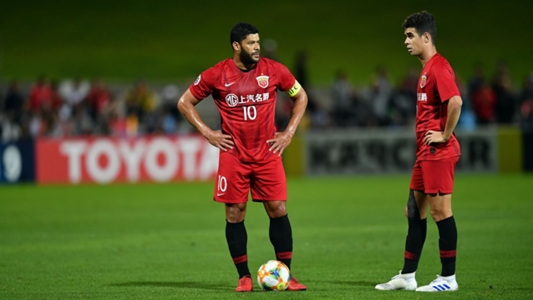 It becomes the latest sport to be hit by the virus which by Thursday had seen more than 7,700 cases confirmed in China with at least 170 fatalities.

The virus has spread from the epicentre of Wuhan to more that 15 countries, with about 60 cases in Asia, Europe, North America and, most recently, the Middle East.

On Wednesday, World Cup skiing races, the first test events for the 2022 Beijing Winter Olympics, were cancelled because of the outbreak.

The men’s downhill and super-G races were scheduled for February 15 and February 16 in Yanqing, 70 kilometres (45 miles) northwest of Beijing.