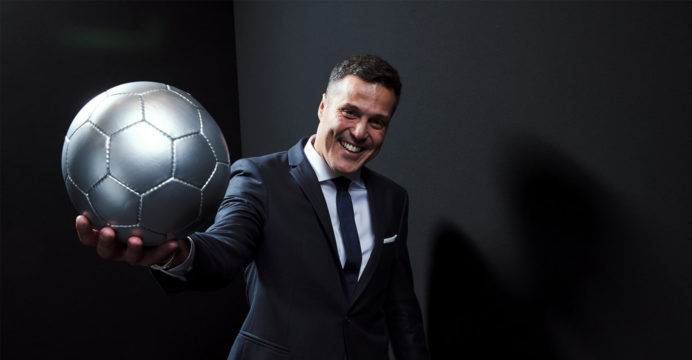 Former Brazilian goalkeeper Julio Cesar will arrive in the city tomorrow (Wednesday) afternoon for a two-day visit as a FIFA ambassador for the ongoing Bangabandhu Gold Cup International Football Tournament.

He is expected to land at Hazrat Shahjalal International Airport by Emirates Airways at 4.55 pm along with a FIFA official.

On the following day on Thursday (January 23), the 40-year-old superstar, as a FIFA ambassador, will meet the BFF officials, hold a session with women players at BFF artificial turf and young booters at the BFF academy at city’s Beraide and meet the local press in the afternoon.

The former Inter Milan goalkeeper will pay tributes to Father of the Nation Bangabandhu Sheikh Mujibur Rahman by placing wreaths at his portrait in front of Bangabandhu Memorial Museum at Dhanmondi in the city. 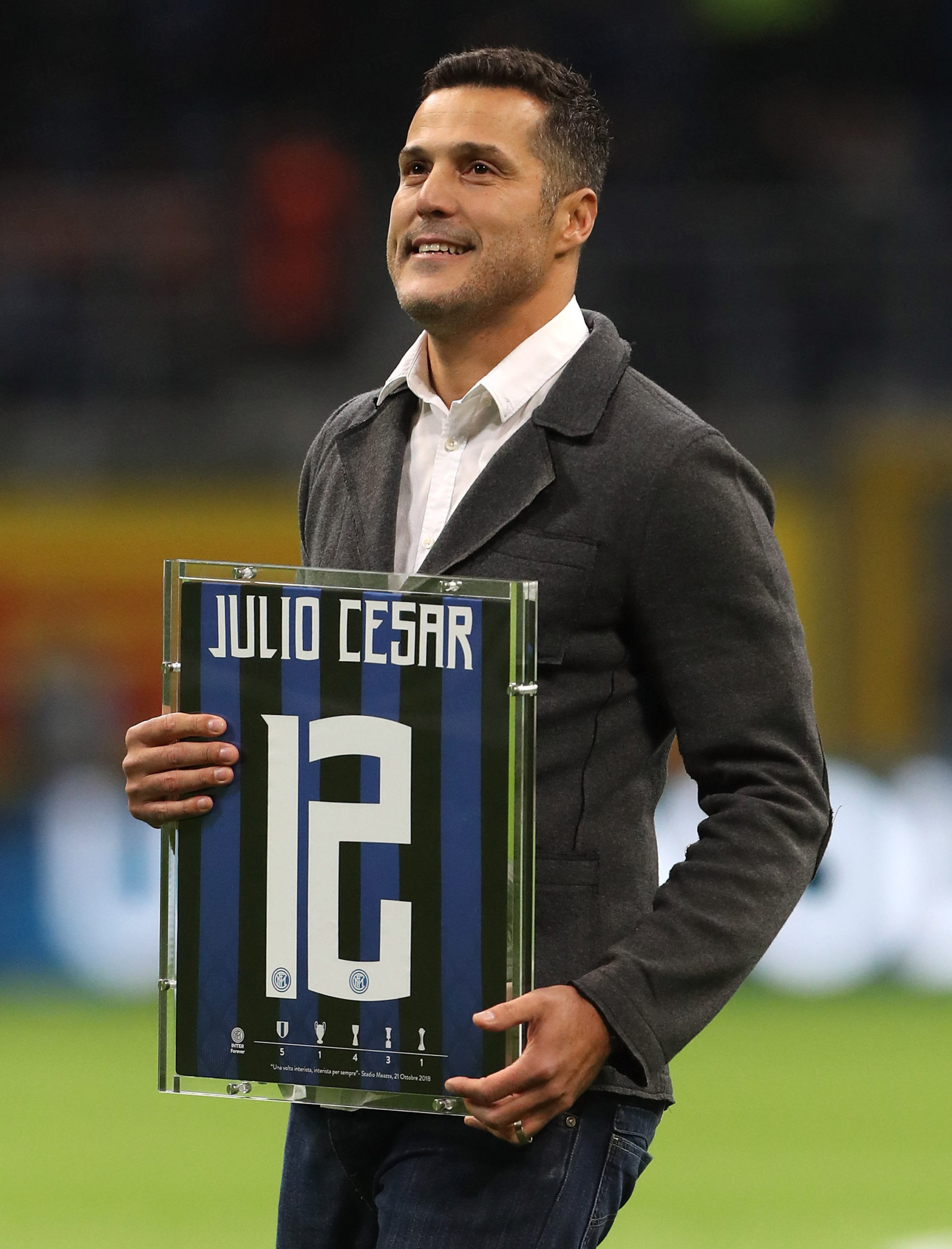 Later, he will watch the second semifinal match, between Bangladesh and Burundi, of the Bangabandhu Gold Cup before leaving Dhaka at night.

His performance in the 2014 FIFA World Cup match against Germany set the record for most goals conceded in a single match for Brazil.

He was also named UEFA Club Goalkeeper of the Year after the 2009–10 season and won the Golden Glove award at the 2013 Confederations Cup.