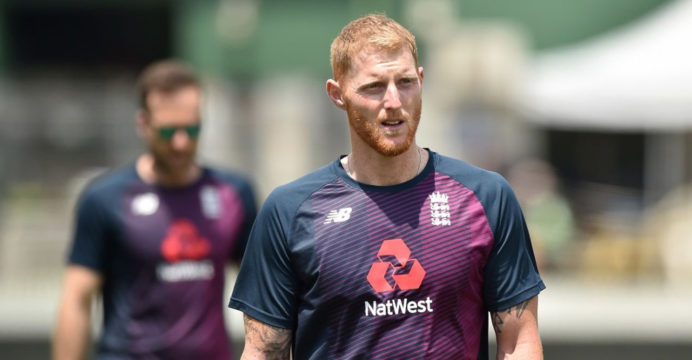 England’s Ben Stokes has insisted he would trade all the personal success he has enjoyed in 2019 if it meant his father was no longer in hospital.

Stokes’s participation in this month’s first Test against South Africa, which saw several England players struggle on at Centurion following a bug that spread through the squad, was called into doubt when his father, Ged, who had travelled out to watch his son, was admitted to a Johannesburg hospital with what a team spokesman said was a serious illness.

The 64-year-old was admitted to intensive care but his condition improved sufficiently for his son to play in a match England lost by 107 runs to fall 1-0 behind in the four-Test series.

Ged Stokes remains in hospital, with wife Deborah at his side, while the rest of the Stokes family have moved to Cape Town — the scene of Ben’s stunning career-best 258 four years ago — for Friday’s start of the second Test. 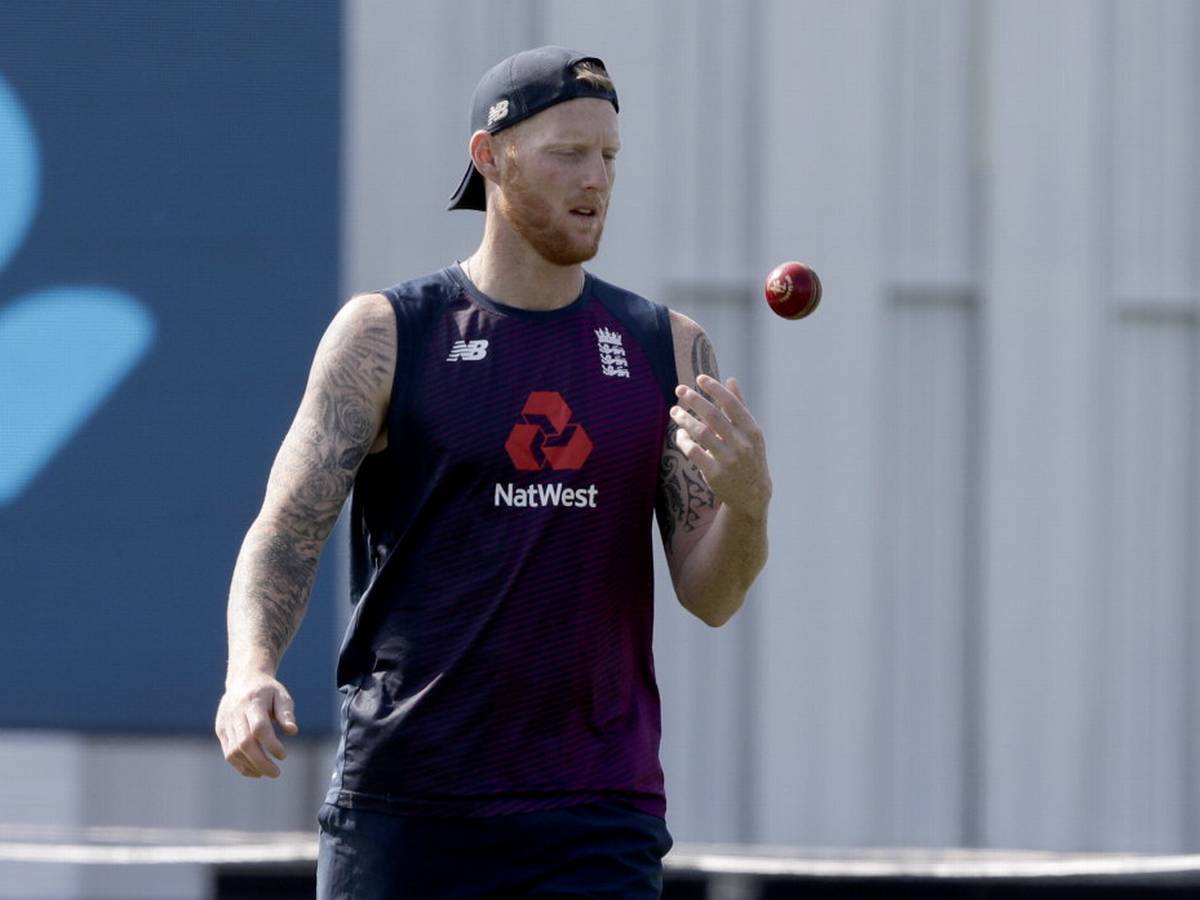 This year has been a successful one for Stokes, who played a key role in England’s thrilling World Cup final win over New Zealand before a remarkable unbeaten century secured a dramatic one-wicket win in the third Ashes Test against Australia at Headingley.

But writing in his column for Britain’s Daily Mirror newspaper published Tuesday, England vice-captain Stokes, recently voted the BBC’s Sports Personality of the Year in a public poll, said: “At the end of the most memorable of years I am finding it quite hard to sum up 2019 right now.

“There have been some unbelievable highs, and some real lows, but to see out the year with my dad in hospital has put things into perspective

“If someone could say ‘I’ll take everything away from you that happened this summer, but your dad is happy, healthy and watching you play cricket’ then I’d say yeah, swap it.”